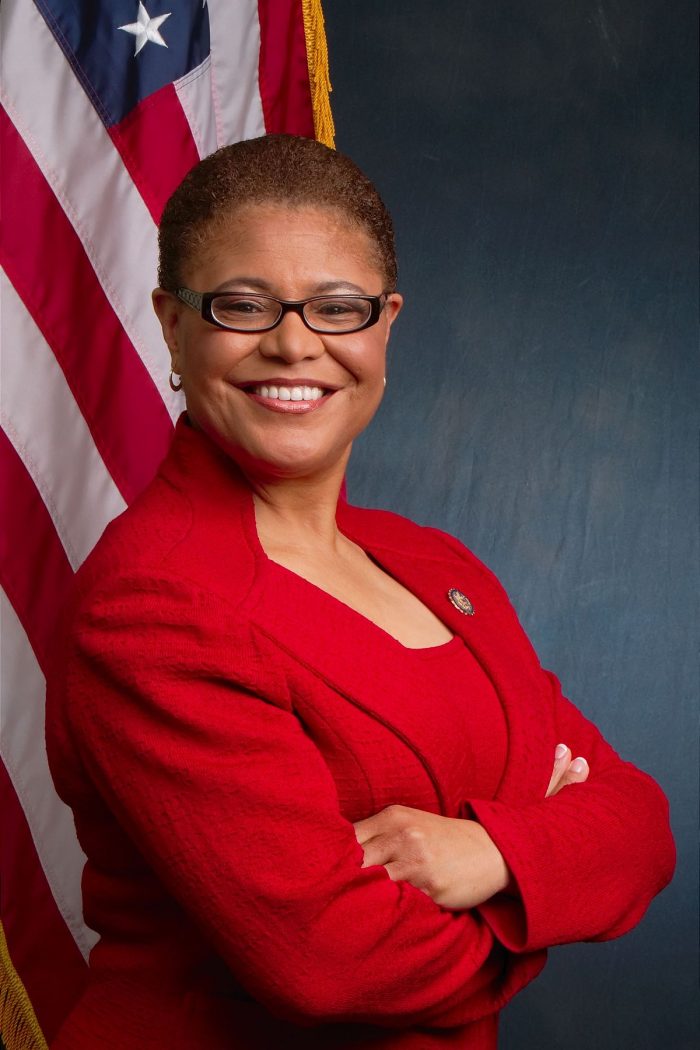 “Just like the one proposed last year, the President’s FY 2019 budget, which would sharply cut back Medicaid funding for nursing homes and assisted living facilities, demonstrates an excessive lack of understanding about what it means to rely on these programs. $9 billion in cuts to international diplomatic efforts will only further stunt and ultimately cripple our international prestige. Real leaders do not abandon millions seeking relief from starvation and war.

“I hope members of Congress on both sides of the aisle will ignore these deeply troubling proposals. It’s alarming that the President of the United States would publicly signal a willingness to abandon our elderly and poor as well as diminish our role on the worldwide stage.”

Expanding Voter and Civic Engagement
Rep. Waters’ Statement on the Indictment of 13 Russian Nationals and 3 Ru...