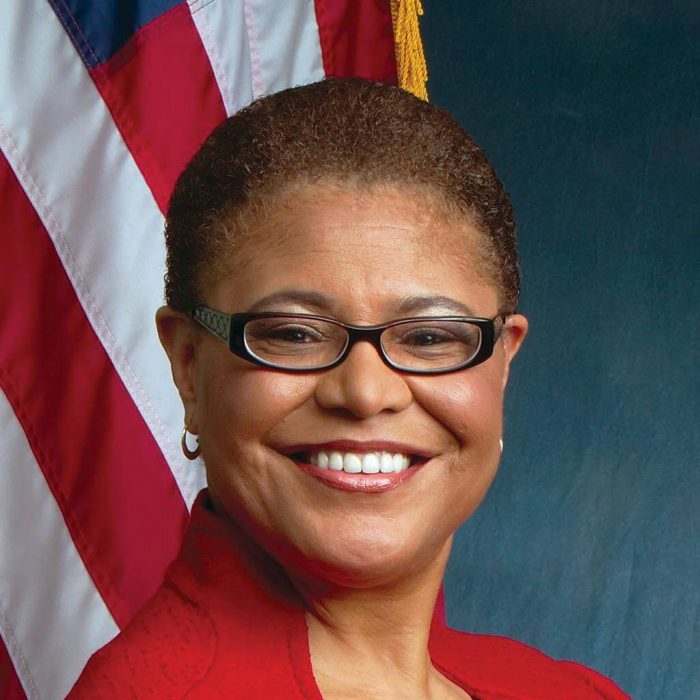 Rep. Karen Bass (D-Calif.), top Democrat on the House Foreign Affairs Subcommittee on Africa, introduced legislation calling on the government of Cameroon and all parties to the conflict, including armed separatist groups, to respect human rights and adopt nonviolent approaches to conflict resolution.

“The ongoing crisis and violence taking place in Cameroon at this very moment is something that deserves the attention of the world. Both the government and Anglophone separatists must be held accountable for their role in the violation of fundamental human rights. The government has violently repressed protests organized by lawyers, teachers, and students, which has resulted in deaths, imprisonments, and extrajudicial executions.

“Meanwhile, Anglophone separatists launched their own campaign against the government of Cameroon. They have burned school buildings, threatened education officials with violence, and targeted civilians who may work for the government security force personnel.