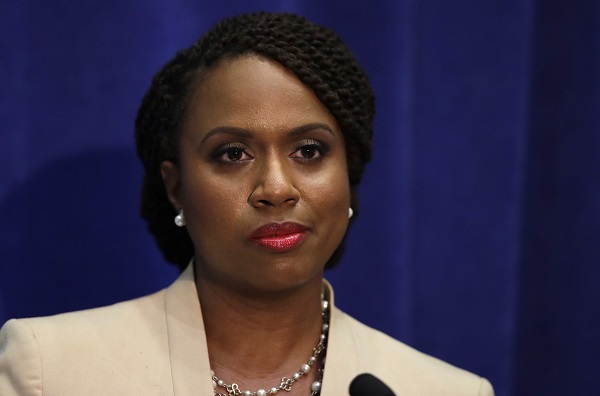 When President Johnson signed the Fair Housing Act into law, he stated, and I quote “Now, with this bill, the voice of justice speaks again. It proclaims that fair housing for all — all human beings who live in this country–is now a part of the American way of life.”

Housing is a human right. Housing is a critical determinant of health, of economic opportunity, of social mobility.

In my district, the Massachusetts 7th, an urban district that spans from Cambridge to Roxbury, housing and income disparities have led to a gap in median income of $50,000. As a result, the life expectancy rate drops from 92 years old in the Back Bay to 62 years old in Roxbury.

Though the housing market has recovered from the 2007 recession, low income and minority communities are still recovering from being the victims of rampant foreclosures and predatory subprime lending. They still face immense barriers to homeownership, discriminatory practices, with homeownership rates continuing to lag, and our rental housing crisis is only worsening. And yet, in the face of this blatant deterioration of American families and of the housing market, we find ourselves stuck with an Administration that deliberately works to reinstate the very housing discriminations that we sought to dismantle through the 1968 Fair Housing Act.

I am delighted to see all of you here today as witnesses, but I must admit, I wish Secretary Carson were here. I know we have a Chairwoman who has a gavel and isn’t afraid to use it, so I look forward to him joining us one day soon.

As someone who was raised by a tenants rights activist in a low income neighborhood, I witnessed firsthand the challenges faced by those of us who were left out of the housing conversation. 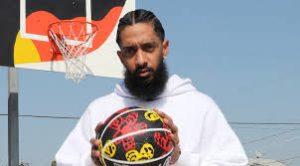 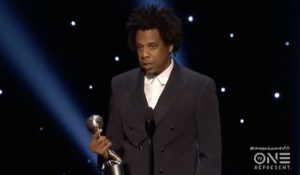 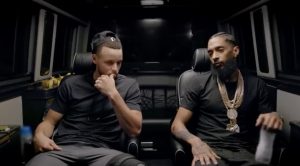