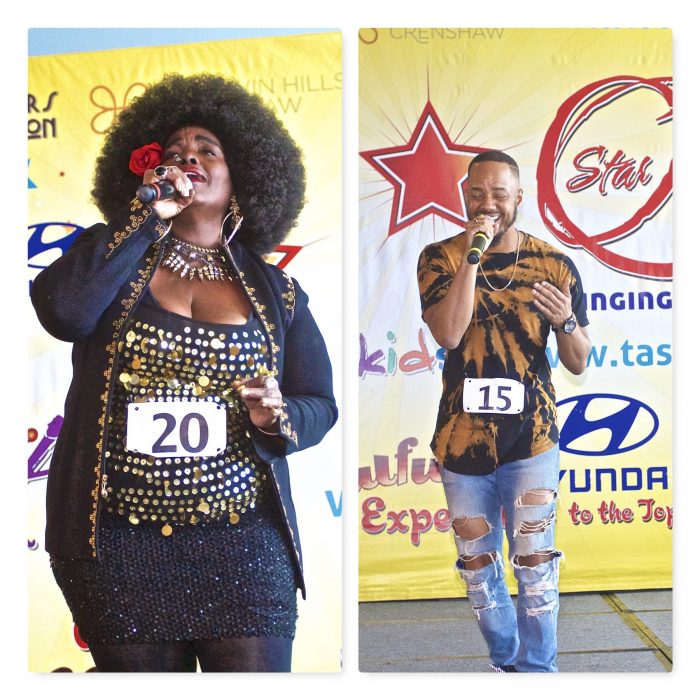 Bakewell Media closed out the month of September with the annual StarQuest Singing Competition live auditions (as part of the Taste of Soul Family Festival); where over 70 contestants courageously sang their hearts out during the in-person auditions at the Baldwin Hills Crenshaw Plaza.

This past weekend, the singing competition welcomed the following entertainment professionals to judge the contestants: 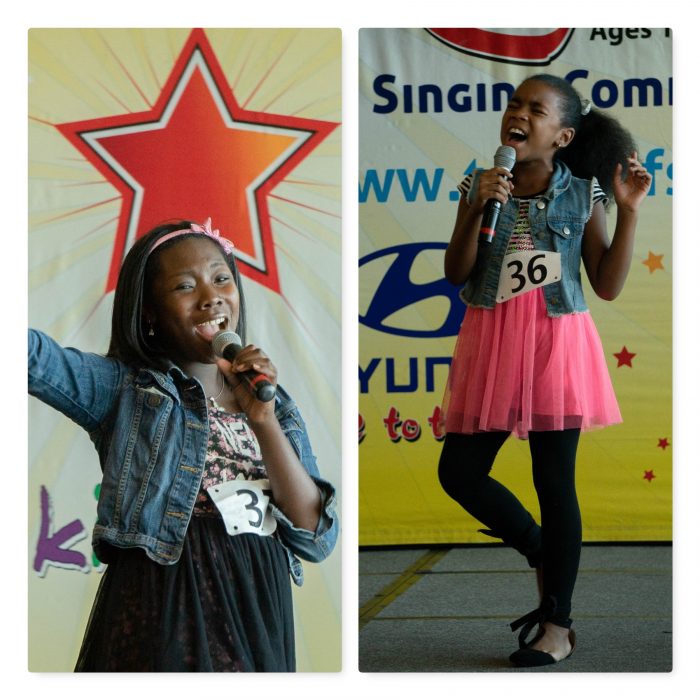 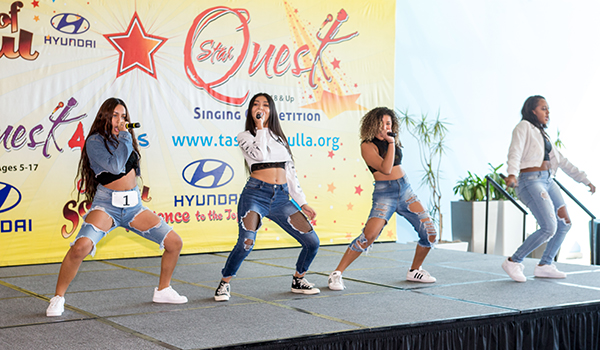 As of press time, the six finalists for the StarQuest in-person auditions are still underway and will be announced on Thursday, September 27. However, the winners of the StarQuest online auditions have been released. Congratulations to StarQuest 4 Kids winner Laniyah Garcia and StarQuest adult winner Marcio Donaldson.  Both Garcia and Donaldson have won an automatic slot in the finals and will have the chance to perform live on the Hyundai Soundstage at the 13th annual Taste of Soul on Saturday, October 20.

Be sure to check out the LA Sentinel and Taste of Soul website this weekend to see the six finalists selected from the in-person auditions. See you at the Taste of Soul Family Festival!