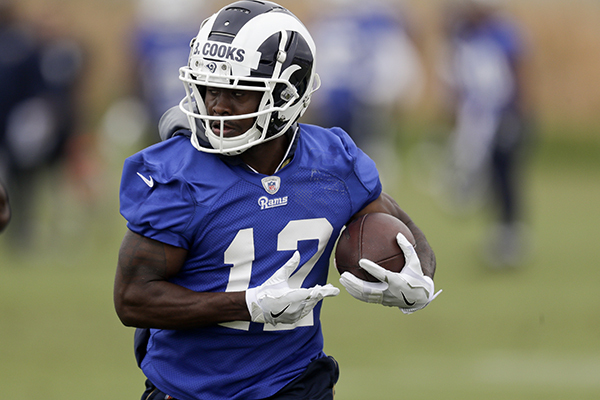 The Los Angeles Rams have agreed to terms on a 5-year contract extension with WR BRANDIN COOKS, the team announced Tuesday. He is now under contract through the 2023 season. Terms of the deal were not disclosed.

“Brandin Cooks has shown himself to be a class act on and off the field since the first day he joined our team,” Rams Head Coach SEAN MCVAY said. “He’s a proven professional in this league and signing him to a long-term contract was always our goal. We’re excited to keep Brandin in a Rams uniform through 2023.”

“Even before I got here, you saw something special going on with this team, with the coach, our great owner and the teammates that I’m involved with now,” Cooks said. “It’s a young culture that is very energetic that had something going for themselves before I got here.”

Prior to joining the Rams, Cooks has played in 58 regular season games with 46 starts, posting at least 1,000 yards receiving in each of the last three seasons. The fifth-year NFL pro also recorded 280 career receptions for 3,943 yards and 27 touchdowns, and averages 14.1 yards per reception with a 98-yard touchdown as his longest. He boasts nine 100-plus yard receiving games with a career-best 186 yards coming against the Arizona Cardinals in 2016 as a member of the New Orleans Saints.

“I just knew this was a place that I want to be for a really long time. As far of the years and all of that, I just let them handle that, my agent handle that and I just knowing I wanted to be here for a really long time,” Cooks said. “They took care of that in the way they thought was best and we agreed with it. Other than that I’m just excited to get game one in let alone years, so that’s what I’m focused on now.” 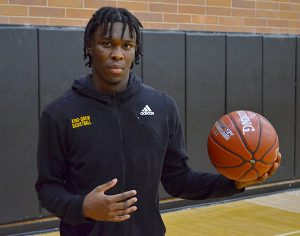 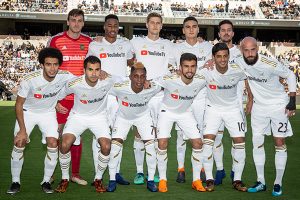