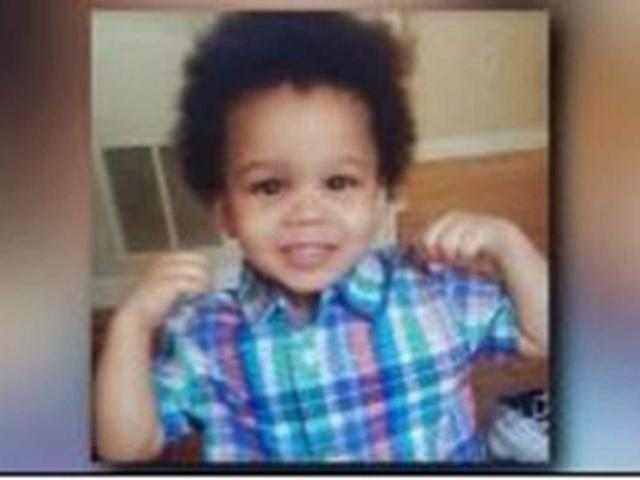 Prosecutors say a New Jersey man accused of fatally beating his girlfriend’s toddler son told the boy to “put up his hands” to fight while the couple argued over groceries.

Zachary Tricoche, of Pennsauken, was arraigned Tuesday on murder charges but didn’t enter a plea. His bail was set at $1 million cash.

Camden County prosecutors say the beating occurred Saturday night at a Pennsauken home. They said Tricoche and the woman started arguing because he didn’t like the groceries she bought.

Authorities say the boy became upset when Tricoche pushed his mother. He then allegedly punched the boy twice in the torso and the child hit his head on the wall, knocking him out.

Tricoche told the judge he had a public defender, but the lawyer wasn’t with him at the arraignment. 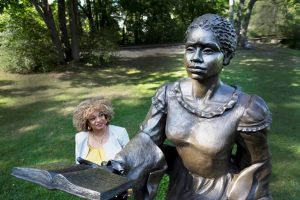 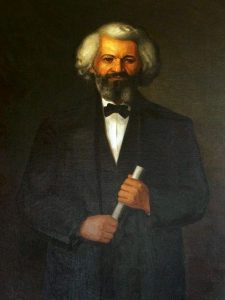 How did a famed painting of Frederick Douglass go missing? 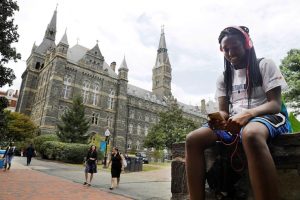 Georgetown to Give Slave Descendants Priority for Admission 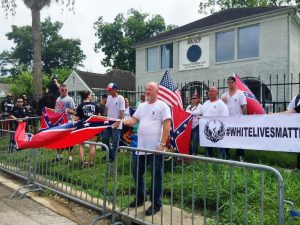 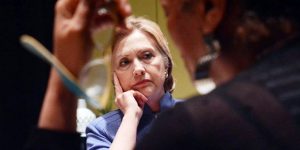