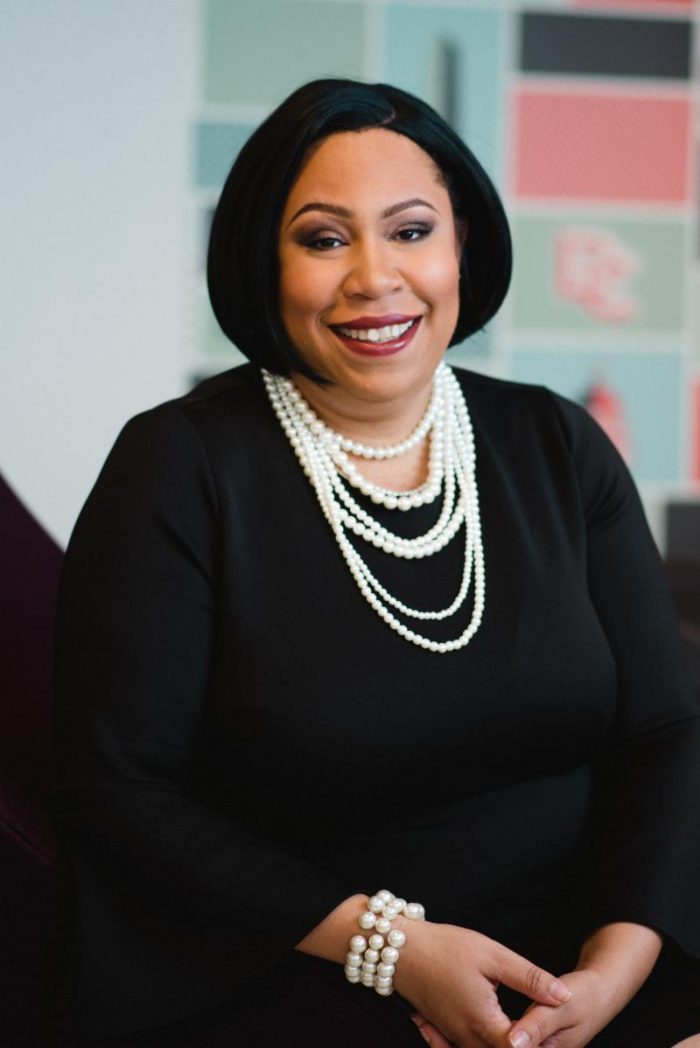 Cranes in the air, vital communities and a progressive push toward changing the image of a diverse federal district are signals that the District of Columbia is evolving. As robust construction of affordable housing and development of retail projects continue, DC’s economic boom is a shared benefit for residents and businesses.

Under the leadership of Mayor Muriel Bowser, the District has taken proactive steps to create relationships with the business community to ensure that not only District residents who are job seekers have a fair shot at economic prosperity through the First Source program, but also allow for continued investment in and support of communities in which the businesses are developing.

Investing in the growth of our local workforce and infrastructure is a city-wide collaborative effort. The District is the first in the nation to create a local government agency devoted to public-private partnerships. Launched in 2015, the Office of Public-Partnership has a specific focus on expanding economic opportunities for the District by delivering on infrastructure needs and government services.

For a private business to partner with the District, this gives them access to human capital of skilled and trained residents to be given priority for projects. Through the DC Department of Employment Services, a private business can further invest in the District’s workforce by facilitating workforce development programs and specialized training to prepare District residents, especially those who experience employment barriers or hardships, for employment opportunities.

Along with the District’s investment of $16.75 million towards the DC Infrastructure Academy located in Ward 8, Pepco contributed more than $5 million towards workforce development programs that will be offered at the academy as part of the utility company’s merger agreement with Exelon.

The return investment for Pepco, or other businesses that collaborate with the District, is the expansion of a diverse and qualified local labor market, especially for in-demand industries such as solar energy, IT, construction, infrastructure and healthcare. This can also translate to business longevity in the District, which boosts the city’s economic outlook. When a business is not only committed to bringing their services to the District, and invests their contributions through partnerships with local government agencies and community organizations, it is a demonstration of how the business is serious in cultivating a healthy local economy within the District.

As the skyline of the city is changing with newly built residential and commercial buildings, the District remains committed in continuing to work actively with the business community to achieve the vision of ensuring District residents are placed on a path of economic prosperity, making for a strong, sustained workforce.

When it comes to the vote, we’re fighting a second Civil War

Wendy’s Window– The Love of a Father