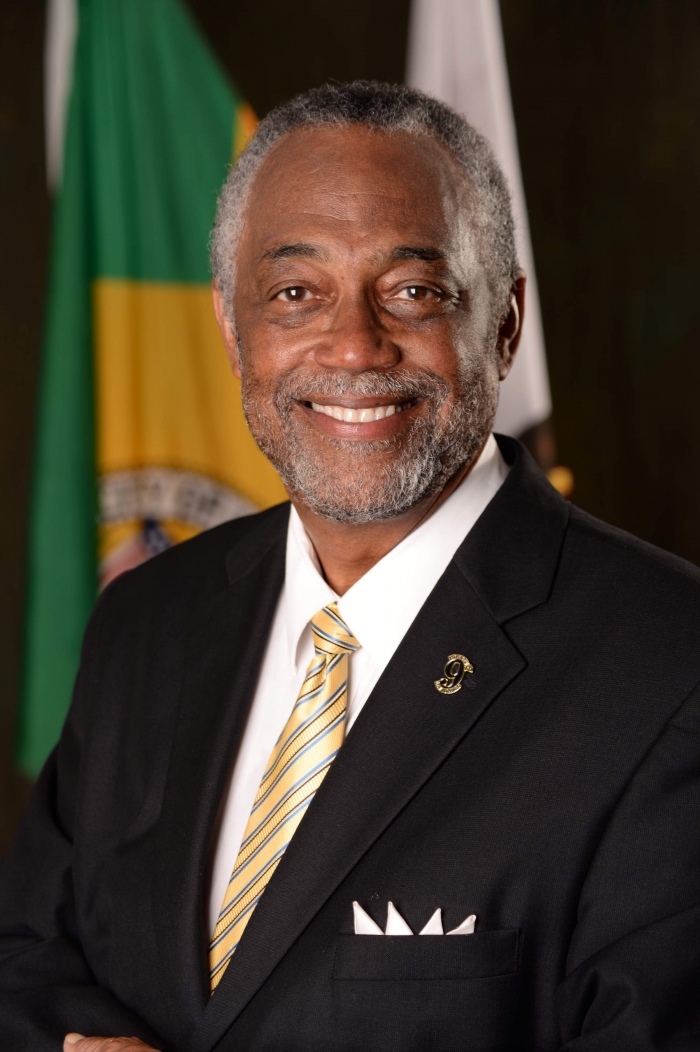 Curren Price Jr. has mounted a strong reelection campaign as the councilmember for Council District 9, which he calls the “new ninth.”

During his last two terms, Price has chalked up a number of successes for his constituents, which rank among the most economically disadvantaged residents in the city.

Listing some of his accomplishments, he said, “I have focused on economic growth, economic opportunity, increasing affordable housing and working to reduce homelessness.

“Also, I created the largest guaranteed basic program in the country and ushered in nearly $4 million in private investment in Exposition Park with the renovation of the Coliseum, the new soccer stadium and the Lucas Museum,” he noted, adding that several new parks are opening this year in the district as well.

With a deep commitment to adding green space in his densely-populated district, Price had already created seven new parks during his tenure. Last month, he announced that two additional parks will be named after William “Bill” Green, a labor leader and state legislator, and Inell Woods, a community activist and human rights advocate. 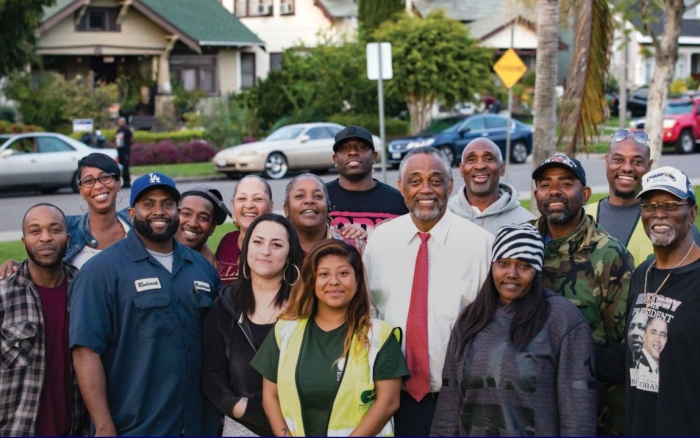 Economic development is another area that Price has emphasized for CD 9, particularly focused on implementing policies to assist small businesses. Also, he spearheaded the city’s ordinance to raise the minimum wage to $15 per hour and continues to lead initiatives to legalize street vending.

Price sits on the City Council’s most powerful committees including serving as chair of the Economic Development and Jobs Committee.  Also, he is a member of the Budget and Finance; Immigrant Affairs, Civil Rights and Equity; and Information, Technology and General Services Committees. In addition, he serves on the ad-hoc committees on COVID-19 Recovery and Neighborhood Investment, and the 2028 Olympic and Paralympic Games. 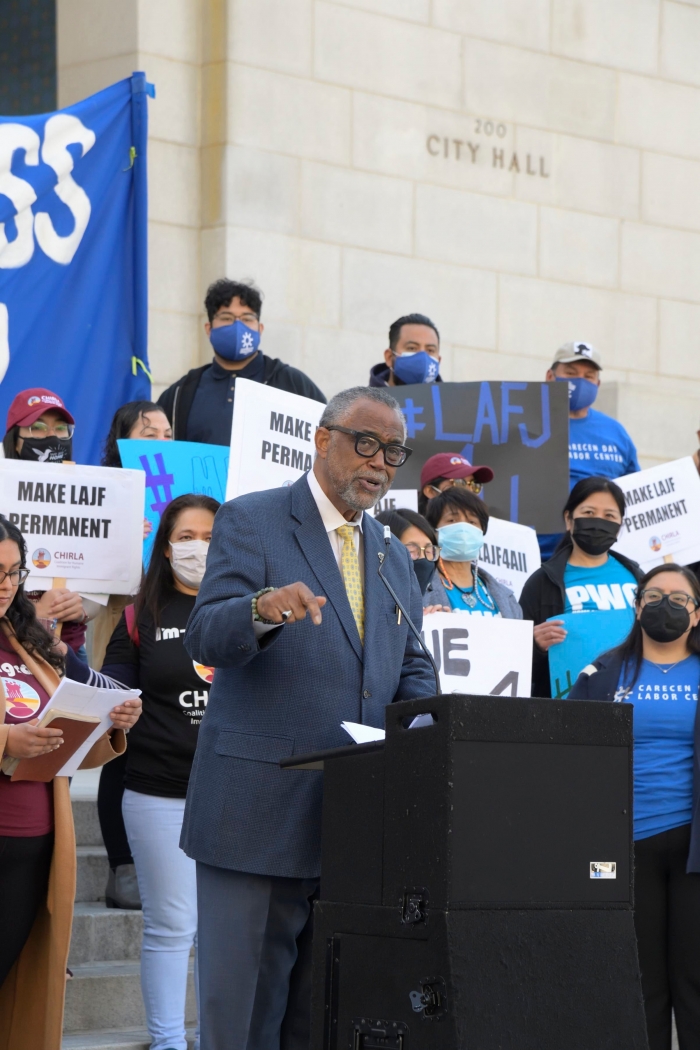 In light of his achievements on behalf of CD 9 constituents, Price believes he’s the best candidate to represent the district on the L.A. City Council.  Citing his government experience, he previously served in the California State Assembly, California State Senate and on the Inglewood City Council before being elected as a Los Angeles councilmember in 2013.

“Also, I have deep roots in the district. I was born in South L.A. and went to Normandie Avenue Elementary School.  My mother graduated from Jefferson High School, which is in CD 9,” Price said.

Most significant, insisted the councilmember, is his expertise as a coalition builder – an important skill in his multicultural district that is rapidly changing from African American to Latino. But regardless of ethnicity, Price stressed that the needs remain unchanged.

“The challenges are the same whether they impact Black or Brown people and so, I’ve been focused on addressing those issues [such as] poverty, disinvestment and lack of real infrastructure changes,” he said.

“I’m focusing on changing the quality of life, changing opportunities changing access, and that that’s a common goal, I think, across all ethnic lines.”