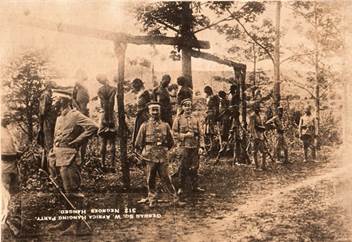 Aug. 10 (GIN) – Members of Namibia’s ethnic groups – OvaHerero, San and Nama – are holding fast to an October deadline for the German government to apologize and respond to the OvaHerero people’s demand for reparations.

“We demand acknowledgement, in principle, by the German government before 2 October 2015 that they are amenable to pay the two affected communities for the genocide committed against their ancestors, pursuant to the official decree extermination orders by the then German Army General Lothar von Trotha,” said Vekuii Rukoro, Namibian lawyer, businessman and the current Paramount Chief of the OvaHereros.

A number of high-profile personalities in Germany have recently called on their government to recognize the actions of the German colonial army in 1904-08 as genocide.

In a published article, Dr. Norbert Lammert, Speaker of the German Parliament, writing in a guest editorial for the news weekly Die Zeit, said the Herero and Nama peoples had been systematically targeted for massacre by Germany imperial troops.

“Using today’s standards of international law, the crushing of the Herero revolt was genocide,” he wrote. Germany had perpetrated a “race war” in Namibia, he said.

“There were tens of thousands of Herero and Nama victims, not only through fighting but also illness and the targeted killing through allowing people to die of thirst and hunger. Others died in concentration camps and in slave labor.”

Berlin ruled what was then called South-West Africa as a colony from 1884 to 1915.

The German republic has repeatedly disputed the call for reparations, citing the gift of millions of euros in development aid since Namibia’s independence from South Africa in 1990 “for the benefit of all Namibians”.

The October deadline was issued to the dismay of Namibian Prime Minister Hage G. Geingob who, in a long editorial published in the New Era newspaper, said it signified the “alarming rise of tribalism.”

“Regarding the question of genocide and reparations, I would like to cool some tempers,” he wrote, “because this issue is sensitive and emotive. As political leaders we should not use it to try and score cheap political gains just because we are campaigning for the elections.”

“When the late Chief Kuaima Riruako was advocating for reparations, may his soul rest in peace, he thought he could get recourse in the U.S. But I told him he would get no justice from the US courts, since those courts had no locus standi, or jurisdiction over what has happened in Namibia. In the end, my view was proven to be correct.”

Nor would the Hereros find justice in the International Court of Justice, the Prime Minister asserted.

Following just-concluded state-to-state talks, Namibian Foreign Minister Netumbo Nandi-Ndaitwah has promised to brief Parliament on the outcome within the next two weeks. She declined to give details although “of course, one of the issues we discussed was the use of the word ‘genocide.’” 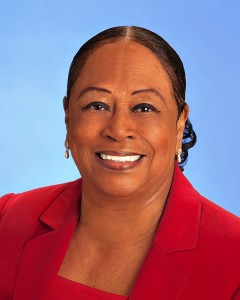 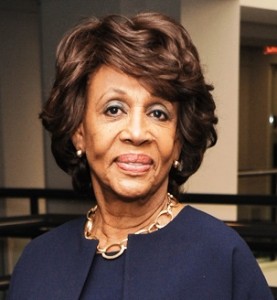 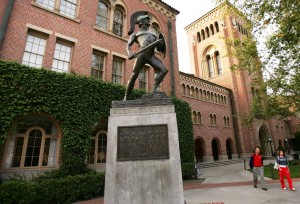 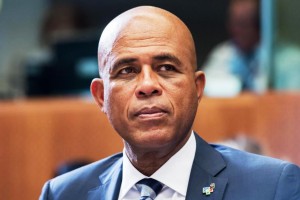 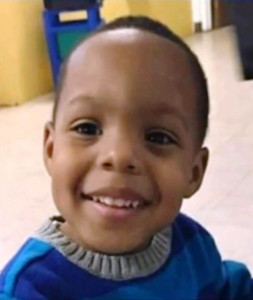 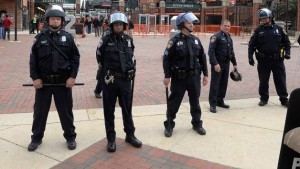