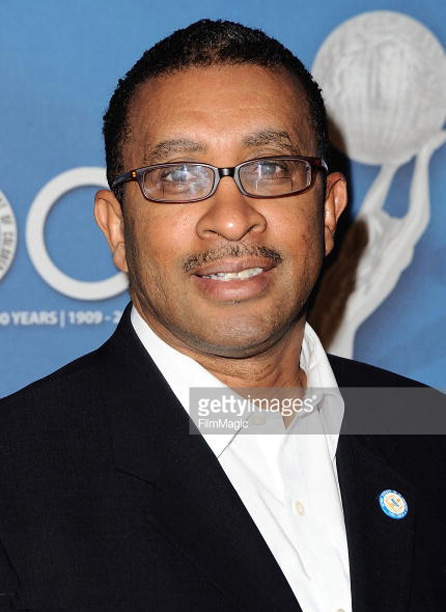 For the last 14 years’ artist, educator and publisher, David G. Brown, has been producing political cartoons for the Los Angeles Sentinel newspaper. Over the years he has been recipient of several awards including multiple prestigious Merit Awards for “Best Editorial Cartoon” from the National Newspapers Publishers Association (NNPA). Pelican Publishing Company Inc. featured his work in the 2005 thru 2014 editions of the “Best Editorial Cartoons of the Year”. His book, “Obama, Race and the Media: Drawing my own Conclusions” was awarded a NAACP Image award in 2009.

Brown is member of the board of Director for the Museum of African American Art Los Angeles and formerly served as a Board of Director and active member of the Association of American Editorial Cartoonist since 2004. The U.S. State Department and Brazilian Consulate sponsored an art exhibit at the Museum Afro Brazil and cultural exchange visit for Mr. Brown to São Paulo Brazil.

He is currently working on a book with a collection of Political Cartoons focusing on the journey and legacy of the first African American President of the United States of American, Barack Obama. 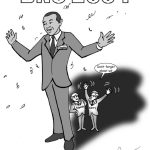 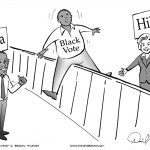 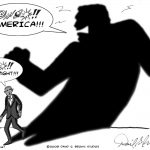 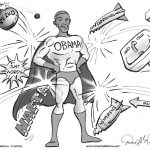 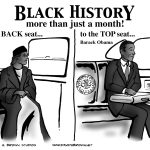 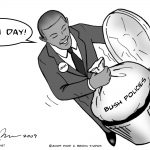 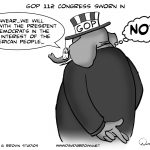 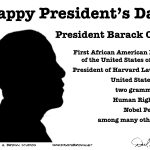 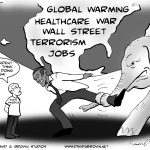 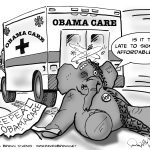 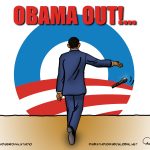