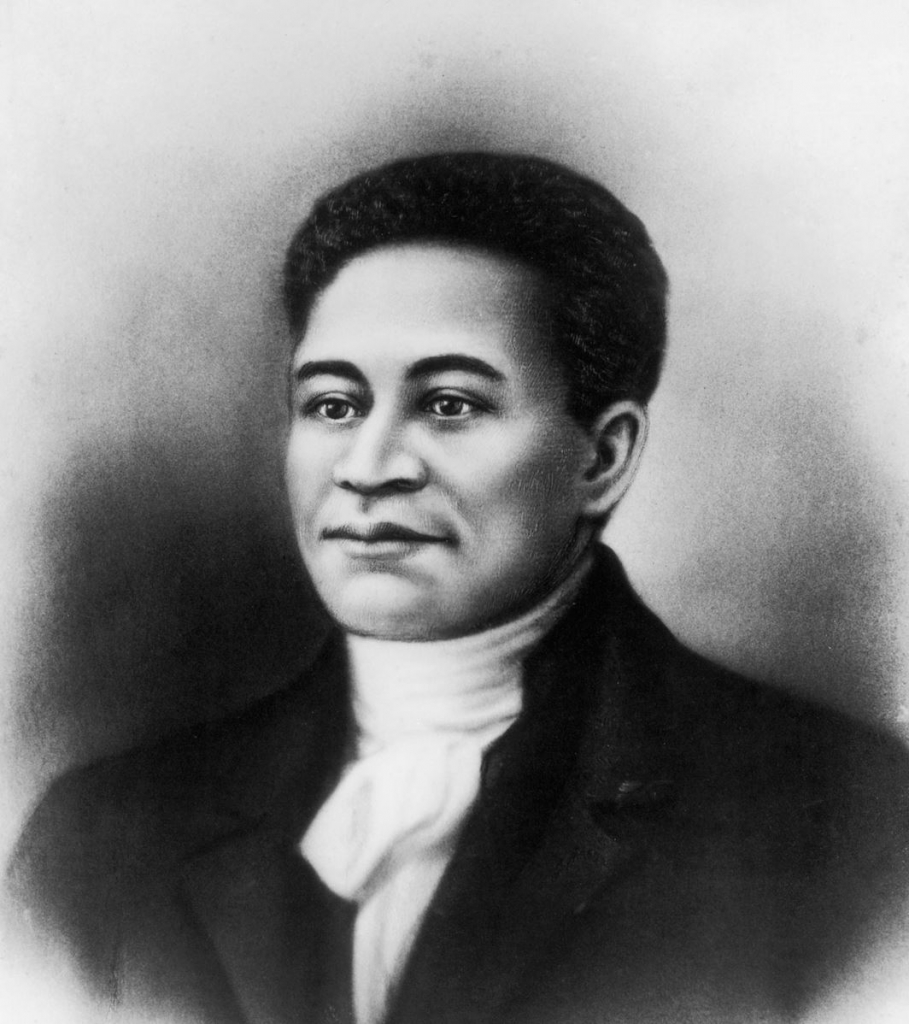 Crispus Attucks was born around the year 1723 in Framingham, Massachusetts. He managed to escape from bondage; and showed a skill for buying and trading goods, spending most of his time on trading ships and whaling vessels going in and out of Boston. On March 5, 1770, Attucks was the first significant casualty of the Boston Massacre—a deadly riot that began as a street brawl. Attucks is widely regarded as the first person killed in the bloody slaughter. The thing is, the moment inevitably resulted in American Revolution, which led to our nation’s independence. “First man to die for the flag we now hold high was a Black man,” said Stevie Wonder in the song “Black Man.”