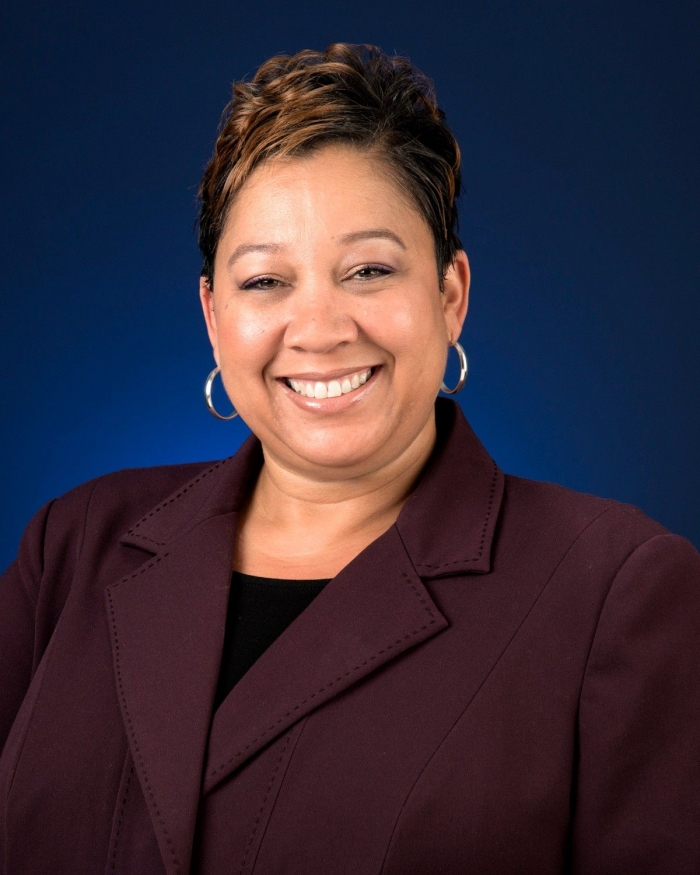 Pitzer College has named Kimberly Shiner, a proven leader in higher education fundraising and external relations, as its new vice president for college advancement and communications effective August 1. Shiner was selected in May following a competitive national search.

Shiner brings to this new role more than 20 years of leadership experience as a successful fundraiser, team builder, and communications professional. She currently serves as the associate vice president for university advancement, Office of Philanthropic Giving, at California State University, San Bernardino (CSUSB), where she has worked for the past seven years. At CSUSB, Shiner played a leadership role in the university’s first comprehensive campaign, which exceeded its $50 million goal and was completed a year ahead of schedule.

Prior to CSUSB, Shiner was in leadership positions at the University of Southern California (USC), where she worked for 13 years in various roles. As senior executive director of development for USC government and civic engagement, she managed fundraising and communications for her division. Shiner also served as senior associate director of foundation relations for the Keck School of Medicine of USC and as executive director of development, corporate, and foundation relations for the Dornsife College of Letters, Arts, and Sciences, where she was a key member of the team that cultivated numerous principal gifts, including the $200 million gift to name the college.

In addition to her extensive experience in educational advancement, Shiner has worked with communications firms in Los Angeles and Orange counties, conducting media relations and developing strategic plans.

Throughout her professional life, Shiner has distinguished herself as a passionate promoter of higher education and a champion of diversity, equity, and inclusion. She has demonstrated a deep commitment to civic engagement and service in many organizations at many levels. She earned her bachelor’s degree in journalism and her master’s degree in public administration (nonprofit management) from California State University, Northridge.

“Kimberly received enthusiastic support from every constituency that interviewed her,” said Pitzer College President Melvin L. Oliver. “I am confident she will be successful leading the recently combined areas of Advancement and Communications at Pitzer, and I know she will help further Pitzer’s ability to live out our values.”