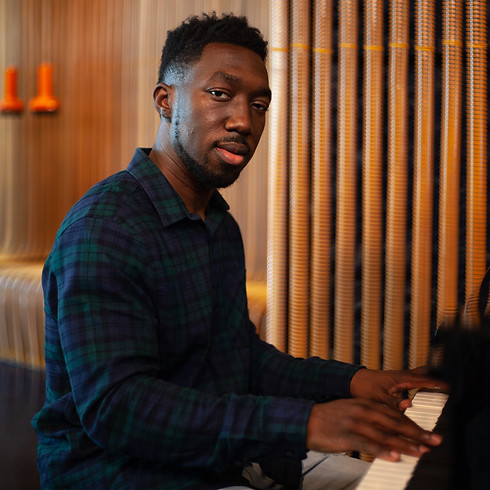 As November has been termed National Gratitude Month, and the 8th is World Pianist Day (established in 2014 in Belarus and now celebrated in countless countries), grumpy little five-year-olds throughout the world who’re reluctant to practice their scales might do well to issue their insistent mothers a sweet note of thanks. For they might one day find themselves savoring the fruits of that arduous, melodic labor, like Paul Cornish.

Houston-born musician/composer Cornish, who now makes Los Angeles his home, recalls his near lifelong bond with the piano beginning just that way. “I started piano lessons when I was five years old, because my mom made me,” he said. “But I grew to love it years later.”

Cornish would go on to win the 2018 American Jazz Piano Competition, place as finalist in the ASCAP Young Jazz Composers Competition and join the faculty at the Stanford Jazz Workshop. He has tickled and tangoed with the ivories on stages around the world from Europe, Australia, and South America to Carnegie Hall, and has performed and worked with such esteemed artists as Herbie Hancock, Gary Bartz, Dee Dee Bridgewater, Steve Lehman, Kanye West, Terrace Martin, Mary Stallings, Thumpasaurus, Louis Cole, John Legend, Theo Croker, and David Binney. Today, Cornish has the distinction of serving as pianist for the Herbie Hancock Institute of Jazz Performance.

“Getting my Master’s degree for the Herbie Hancock Institute of Jazz Performance at UCLA (formerly the Monk Institute)…that was a dream of mine since I was in middle school,” Cornish explained. “I believe God aligned the right people, places, and timing for it to come to pass.”

Growing up in the church, Cornish’s spirituality is among the cornerstones of his musical aesthetic. He exhibits deep attunement to the human condition, values collaboration and aims to inspire a sense of freedom in his work.

When asked what he hopes people will feel when listening to his music, he answered, “Liberated. I think some of my favorite artists have inspired me to feel like anything is possible or at least shifted my perspective on how I may have seen things in life at the time. I only hope to pass that on to anyone that hears my music.”

Thelonious Monk is one of the artists who seemed to “open up the world” for Cornish. Others of his many influences include his older brother Philip Cornish, Jason Moran and Robert Glasper, each of whom started out in Houston.

Occasionally, when the world opens up in such a way, offering its vastness, a conundrum emerges. Cornish, not yet thirty, has contended with this.

“Honestly, deciding on a path has been probably the most challenging,” he shared. “There are so many possibilities in a music career, and especially in Los Angeles, you find yourself in many different musical scenarios. For me, I am interested in all of them, and looking at the careers of people like Quincy Jones or Patrice Rushen, I am naïve [enough] to think it’s all possible.”

Certainly, he’s known range. Cornish regularly performs at premier venues around Los Angeles as a soloist as well as with his trio. A performance at the Colburn School this summer tapped into his community-building aims, as it featured Max Gerl on bass and Malachi Whitson on drums, both old friends and former schoolmates.

Other recent gigs have included evenings at Gold Diggers and Sam First, where he appears recurringly. There, earlier in the year, Cornish paid tribute to Geri Allen, the extraordinary, trailblazing pianist-composer who passed away in 2017. He’d been struck and awed by her work.

In his decidedly characteristic thoughtfulness, Cornish at the time framed his performance as “an offering of gratitude.” A virtuous sentiment and a great reason to play.

Visit paulcornishmusic.com for more about the artist. 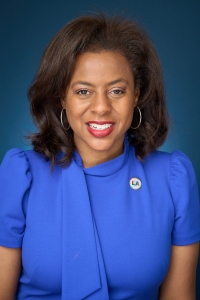 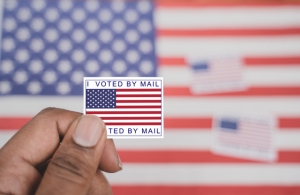 Hundreds of Vote Centers to Open Saturday Across LA County