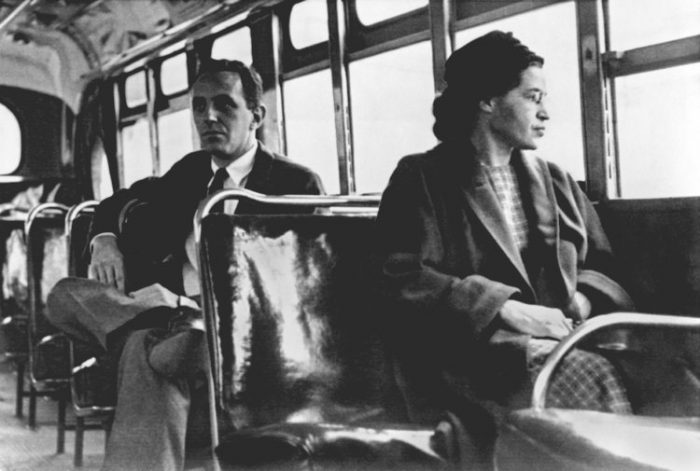 MONTGOMERY, Ala. (AP) — The lawyer who represented Rosa Parks after she was arrested for refusing to give up her bus seat to a white man will speak at an event marking the 63rd anniversary of the Montgomery Bus Boycott.

Tuskegee attorney Fred Gray will speak at a commemoration planned for Monday night at First Baptist Church in Montgomery.

The event is being sponsored by the National Center for the Study of Civil Rights and African-American Culture at Alabama State University. 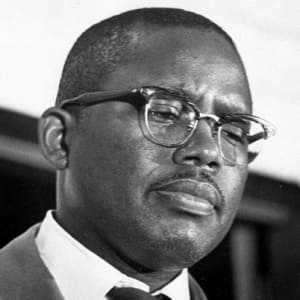 Gray represented Parks after she was arrested for violating racial segregation laws on Dec. 1, 1965. Her arrest sparked a yearlong bus boycott that became a starting point for the modern civil rights movement. 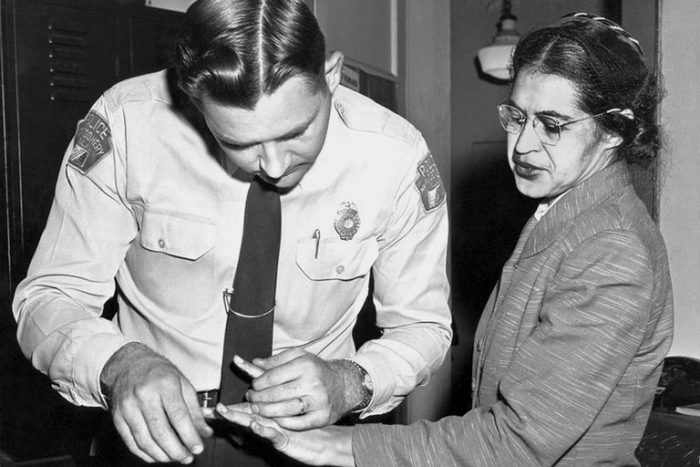 Rosa Parks is fingerprinted by police Lt. D.H. Lackey in Montgomery, Ala.

The boycott was led by the Rev. Martin Luther King Jr., then a young preacher in Montgomery. 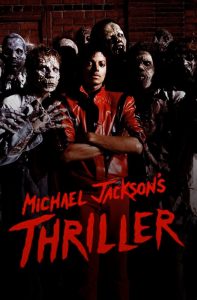 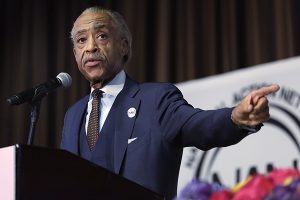 Rev. Al Sharpton Sells Rights of His Life Story to His Non-Profit National ... 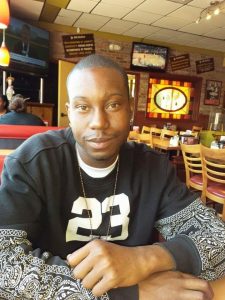 WATCH: Rep. Bass On Steve King, Priorities For Next Congress 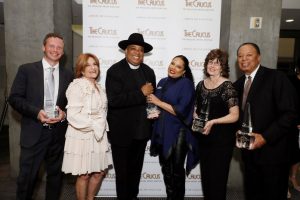