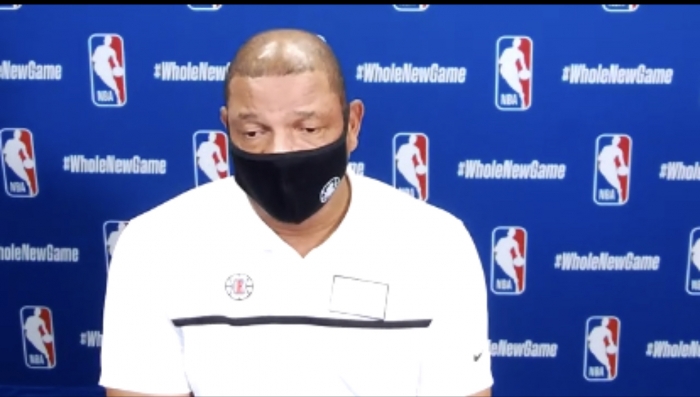 Los Angeles Clippers Ivica Zubac became the first player in NBA history to finish a game with 20 points and 15 rebounds and shot 100% percent from the field. Zubac said his teammates have a lot of confidence in him. He contributes this accomplishment to his conditioning, finding the right spots, and practicing with the team.

Zubac is improving with his communication. A few games ago, Rivers mentioned that was an area he wanted Zubac to make improvements. “It was a different game with some different coverages. It’s just communication on the floor, knowing what Kawhi and P.G. like, knowing how to get better on a screen,” says Zubac. He states he would like to better understand what plays to make at the right time. 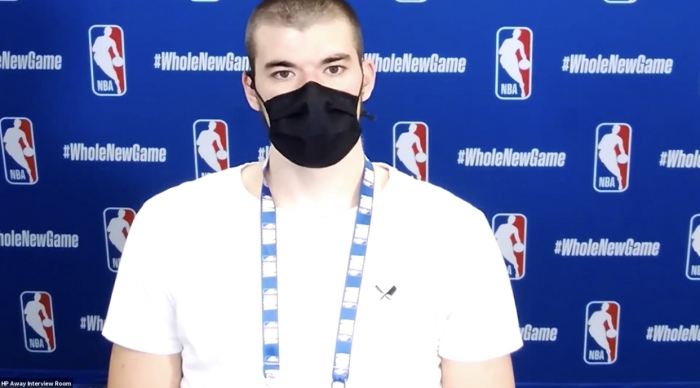 Ivica Zubac says it feels great to be rewarded for his efforts on the floor. (Courtesy photo)

Being rewarded for his hard work feels great Zubac says. He felt terrible for the turnover he had against Phoenix that allowed Devin Booker to hit the game winning three in Paul George’s face. Zubac joked that George was making sure he remembered that turnover the whole against Dallas and wanted him to do an excellent job.

George looks at Zubac like a little brother and believes he can be a great player in the league. “Zu is like a little brother. He’s got a ton of upside. He has tons of potential. He can do a lot of things. I’ve seen it. I’ve been on the other end when he was with the Lakers, and he dominated,” states George.

Playoffs are around the corner, and George expects excellent things from Zubac. With all the playoff experience on the Clippers, George says Zubac will be able to learn abruptly. He states, “I expect good things from him. I think again, a good thing about it, he’s got so much playoff experience around him our job is to make the process easy for him. Again, everyone is going to make mistakes. I’m still learning the game. It’s going to come naturally. But I think he’s ready for the experience.” 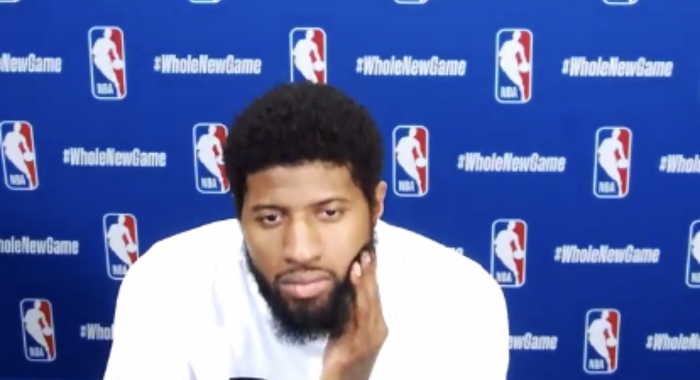 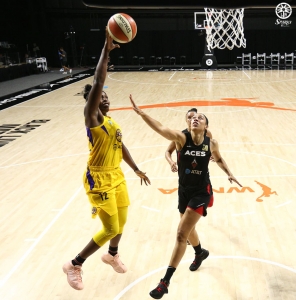 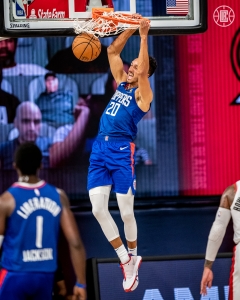