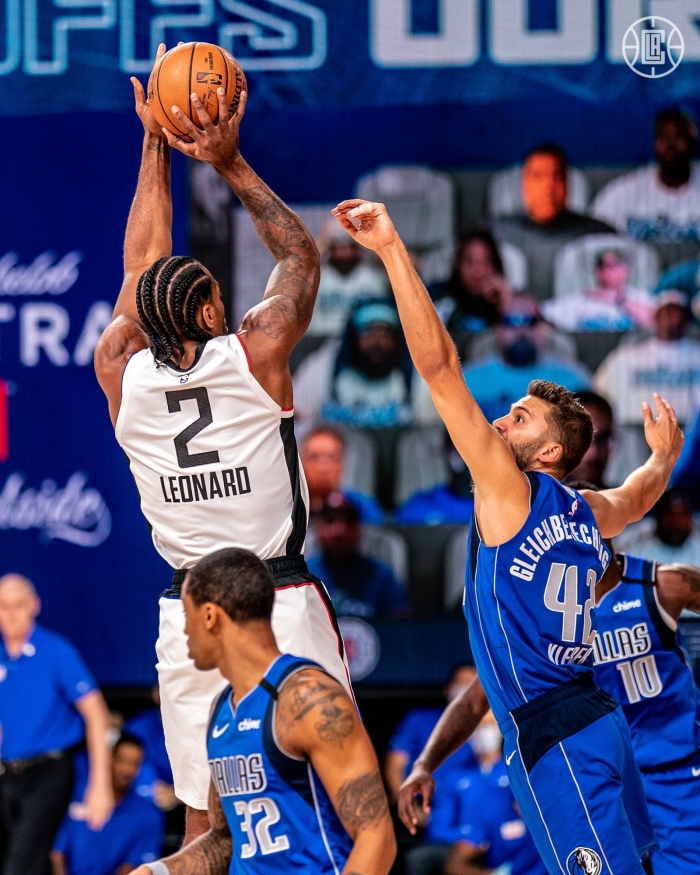 Heading into the Game 5 against the Mavericks, Clippernation held their breath hoping Paul George would snap out of his shooting funk, talented sophomore guard Luka Doncic would be held in check, and LA would regain control of the series. All played in the Clippers favor gaining a 3-2 lead in a lopsided 154-111 victory over Dallas.

The Clippers made a statement Tuesday night writing themselves in the history books as the first team in NBA history to score 150+ points on 60+ field goal and three-point percentage.

“We did a lot of things well today,” said Clippers Head Coach Doc Rivers. “We just played together. We played hard. We were aggressive. And more importantly, like it is a human game and you make mistakes, but we just had so few game plan mistakes that I thought it was awesome.”

George was struggling immensely in the bubble entering tonight’s showdown and was candid about being in a ‘dark place’. “I underestimated mental health, honestly,” said George. “I had anxiety, a little bit of depression. Just being locked in here. I just wasn’t there. I checked out. Games 2, 3, 4, I felt like I wasn’t there.”

“[Paul George] and I sat in my room after [game 4]. We just had a long talk, not all about basketball really. Several players did it. Guys were knocking on his door,” said Rivers on how the uplifting team comradery helped the resurgence of Paul George.

The game planning of assistant coaches was praised by Doc postgame. “I thought Rex and Ty, both of them just did a terrific job game planning and mixing it up,” said Rivers. “We didn’t just have one coverage, which I thought was important.” 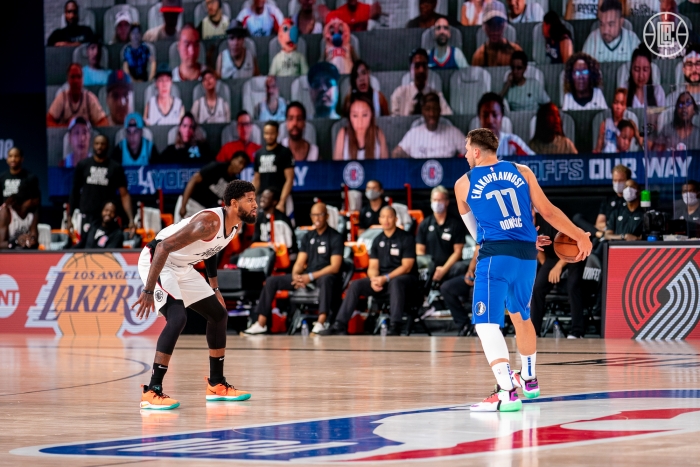 The Clippers bench was lively from the opening tip bringing enough energy filling the void of 20,000 fans at Staples Center. LA closed the quarter shooting 65% up 41-22 and never looked back the rest of the way. The intensity remained even without 20,000 screaming fans with 6 technical fouls distributed throughout the game. With 6:42 left in the 3rd quarter, Dallas Mavericks Head Coach Rick Carlise was tossed from the game for passionately arguing a call with the refs.

The tragic shooting of 29-year old African American Jacob Blake has been the discussion at hand in the NBA bubble. Doc Rivers and Paul George stated how extremely frustrated they are with the social injustice that continues to happen every day in America.

“I didn’t want to talk about it before the game because it’s so hard, like, to just keep watching it. That video, if you watch that video, you don’t need to be black to be outraged. You need to be American and outraged,” said Doc Rivers.

Game 6 will take place on Thursday with the Clippers looking to close out the series against the Mavericks at 6 PM on ESPN. 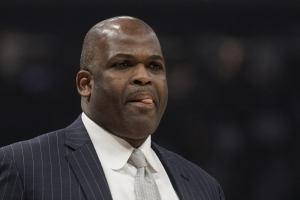 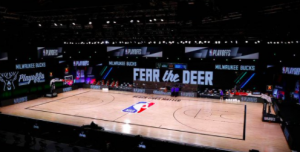 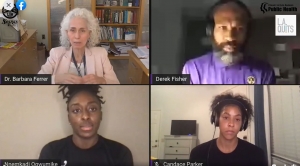 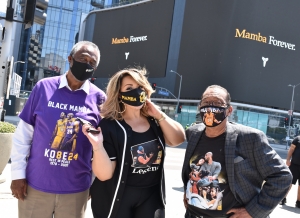 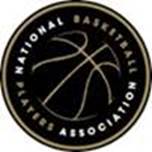