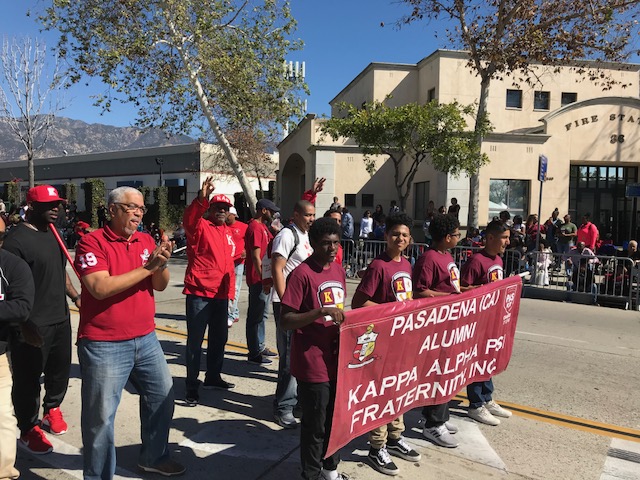 The city of Pasadena is a city known for throwing a wonderful parade. But on Saturday, February 17, Pasadena was at its best by hosting its annual Black History Day Parade. The parade was as diverse as the city itself. County Supervisor Katherine Barger participated in the parade as well as Pasadena Mayor Terry Tornek, Assemblymember Chris Holden, Board of Equalization Member Jerome Horton, Councilmembers John Kennedy and Tyron Hampton, Congresswoman Judy Chu, State Senator Anthony Portantino, Pasadena Fire Chief Bertral T. Washington (who is also the President of the National Black Fire Chief Association) and Pasadena Police Chief Phillip Sanchez, as well as a number of other notable elected officials, commissioners and dignitaries from throughout the city.

“It was an honor to join the great citizens of Pasadena for this momentous celebration of the history and achievements of Black Americans,” Member Horton said. “Their success reminds us that we must continue to fight for the enactment of Affirmative Action policies that protect women and the economically and historically disadvantaged from discrimination, bigotry, and hate, for as Martin Luther King Jr. once said, ‘Injustice anywhere is a threat to justice everywhere’.”

The parade also featured many of the social clubs, churches, fraternal organizations and groups in the city. All of Pasadena’s traditionally African American fraternities and sororities including Delta Sigma Theta Sorority, Alpha Kappa Alpha Sorority, Alpha Phi Alpha Fraternity, Omega Psi Phi Fraternity and of course the Noble Men of Kappa Alpha Psi all marched through the parade.

Following in the tradition of years past parades while the members of Kappa Alpha Psi and the young men of the Kappa League marched down the street. The fraternity was also accompanied by the African American Rose Princesses from this year’s Tournament of Roses Parade, Rose Princess Lauren Buehner and Rose Princess Julianne Laurenstein. Also, participating in this year’s parade was Gerald Freeny, the first African American president in the history of the Tournament of Roses. Freeny will preside over all of the 2019 Parade activities. Freeny is also a member of Kappa Alpha Psi but participated in the parade representing the Tournament of Roses. 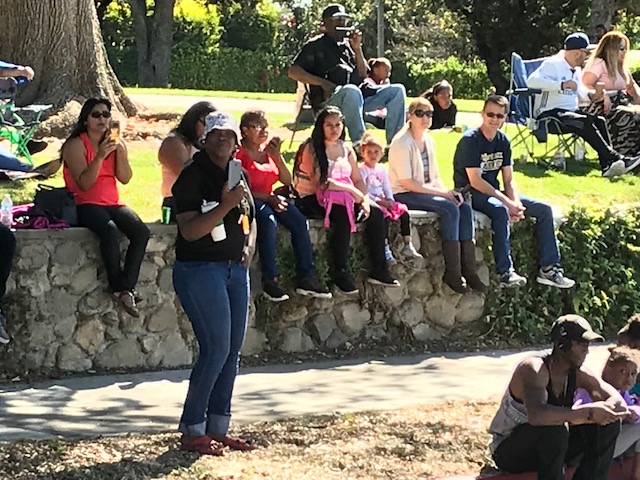 He was accompanied by Kristina Smith, the first African American Rose Queen (1985). It should be noted that The Tournament of Roses has traditionally participated and supported the city of Pasadena’s Black History Day Celebration as well as the city’s Martin Luther King Day Celebration, which took place in January of this year, long before Freeny was elected President.

The day was post-card picture perfect as the parade, which started in Altadena proceeding down Fair Oaks Avenue and finishing at Mountain Avenue with a street festival along the streets next to Jackie Robinson Park. The park, which was named after the baseball legend who grew up in Pasadena and attended John Muir High School and Pasadena Tech (now Pasadena City College), before transferring to UCLA.

Pasadena Councilmember John J. Kennedy shared some words on the significance of the day’s events.” Pasadena’s Black History Parade is a means by which people of all ages, economic levels, races, creeds, genders, and religions come together to tell a particularly poignant story of the importance and unique relevance of the contributions that African Americans have made to this unique, still unfinished, experiment called America, ergo Pasadena,” said Kennedy. 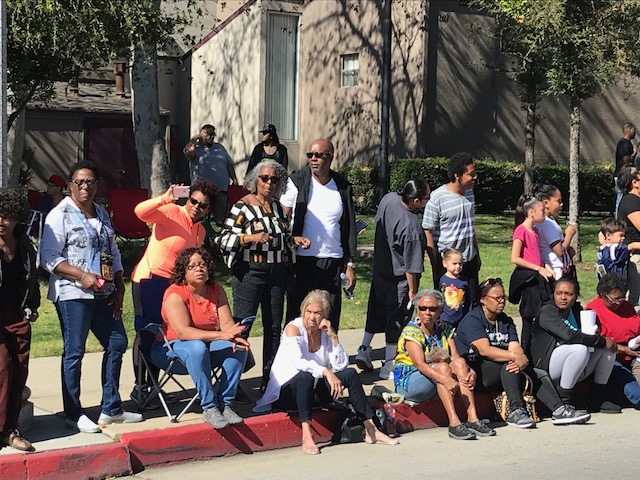 “Pasadena’s African American residents have played a positive and integral role in establishing community; seeking justice and ‘fair dealing’ for all at every turn. The parade, in its own way, is an expression of that reality and oh so much more!”

“I am happy to have had a diverse group of men and women walk the Parade/route with me Saturday to bring attention to the plight of young African American males, police community interactions, and the need for economic development in ‘neighborhoods of color.’ “ 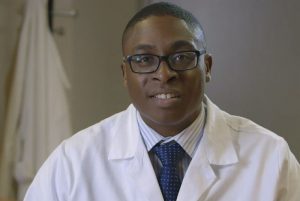 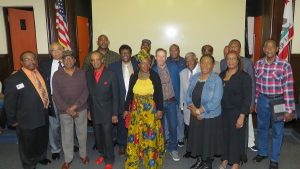