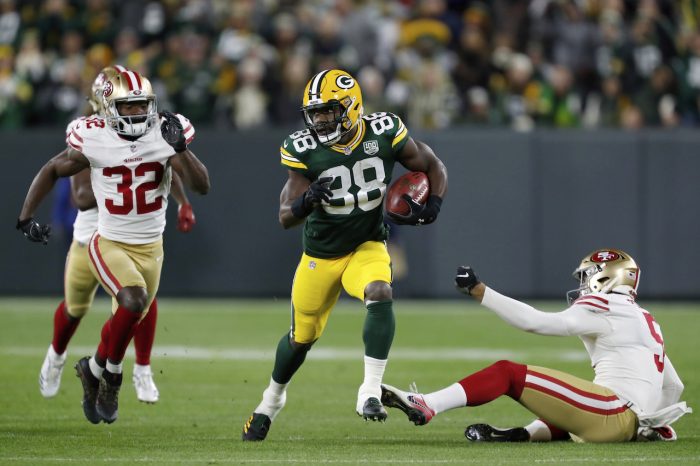 Green Bay Packers running back Ty Montgomery (88) runs on a kickoff return against the San Francisco 49ers during the first half of an NFL football game Monday, Oct. 15, 2018, in Green Bay, Wis. (AP Photo/Matt Ludtke)

The Green Bay Packers have traded running back and kick returner Ty Montgomery to the Baltimore Ravens.

Baltimore was sending a seventh-round draft pick to Green Bay in what was a busy trade deadline day for Packers general manager Brian Gutekunst.

Green Bay also traded starting safety Ha Ha Clinton-Dix to the Washington Redskins for a 2019 fourth-round draft pick. Clinton-Dix, who can become a free agent after this season, was drafted out of Alabama in the first round in 2014.

Montgomery is moving on two days after fumbling a kickoff return with about two minutes left in a 29-27 loss to the Los Angeles Rams after being told by coaches to take a touchback if the kick went into the end zone. The turnover cost the Packers a chance to drive for a potential game-winning score.

The Ravens are 24th in the league in rushing at 96.6 yards per game.

The Packers’ third-round draft pick in 2015 out of Stanford, Montgomery initially played receiver before being moved to running back the following season because of injuries to Eddie Lacy and James Starks.

Montgomery entered this season splitting time at running back with Jamaal Williams and Aaron Jones, but played just six offensive snaps on Sunday against Los Angeles with Jones, a big-play threat, taking the starting job.

Montgomery spoke in the locker room on Monday about his uncertain role and anonymous criticism from teammates following his mistake against the Rams.

“Unfortunately, I ended up fumbling the football. I don’t think we’d be having this conversation if I didn’t fumble the football because we know how good our two-minute offense is,” Montgomery said. “But I’ve never been a guy to completely disobey what I’m being told.” 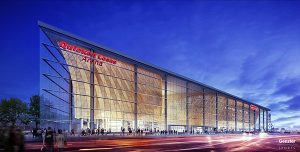 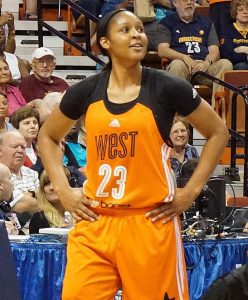 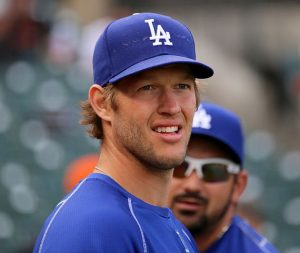 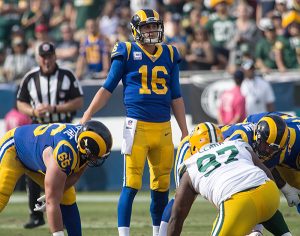