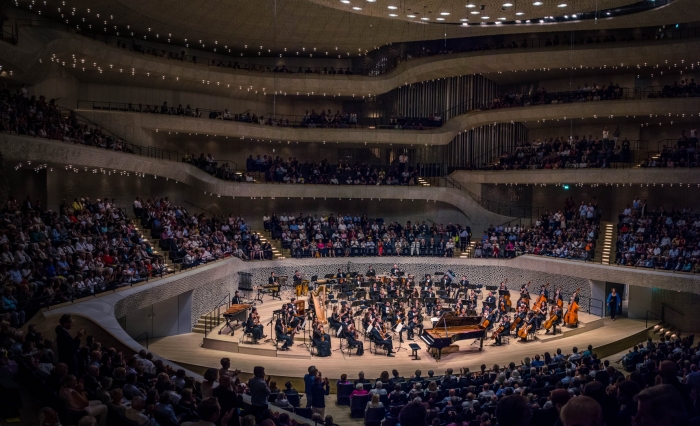 Inside the Pacific Symphony (Wikipedia)

The Pacific Symphony will stream a free concert today in tribute to George Floyd, marking the one-year anniversary of his death at the hands of Minneapolis police.

Music Director Carl St.Clair will conduct the Pacific Symphony in the world premiere online at 7 p.m. The program will be available for free streaming on the orchestra’s YouTube and Facebook channels through June 23.

Audiences will have another opportunity to hear the work next Thursday, paired with Copland’s “Fanfare for the Common Man,” as part of Pacific Symphony’s Thursdays @ 7 online series.

“Alone Together” runs about nine minutes and features strings and percussion. In the composer’s note on the musical score, Wineglass relays a recent incident in which two laughing youths drove by and used a bullhorn to yell the “N-word” at him while he was walking beachside in central California.

“A longing for common ground but finding no footing … no continuity. Abrupt silences … alone … many intubated. No foundation … lost in a midst of unbelief of what I was witnessing with my very own eyes in this land of `equality,”’ he wrote,  “The universe repeatedly brings this up … again … and again before our very own eyes — until we learn. But … I still believe in and have hope … A Ray of Hope … a hope deferred at the moment but a hope nonetheless. A hope that in this struggle together — we will come out TOGETHER somehow and in some way — stronger, more wise and vigilant.” 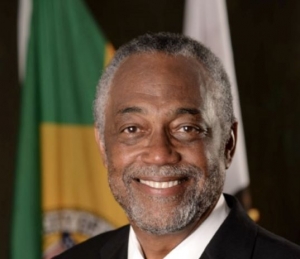 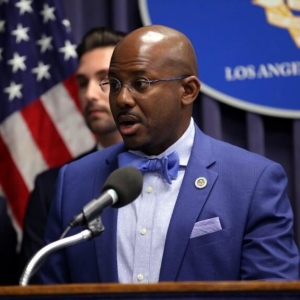 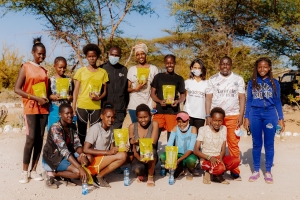 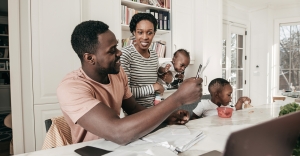 Treasury and IRS Announce Families of 88% of Children in the U.S. to Automa...