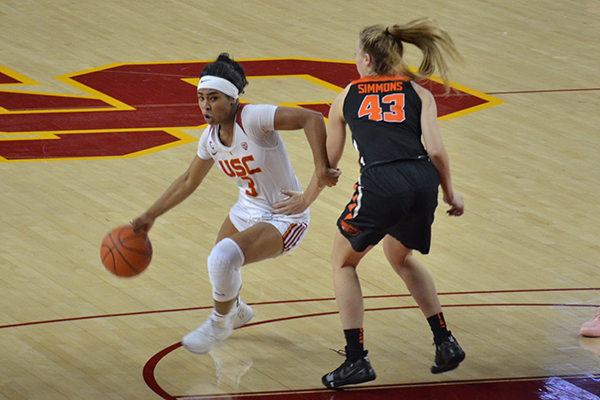 Although the USC Women of Troy basketball team was full of fight, a tough second half would give the Oregon State Beavers a 76-52 victory. The Beavers shot at 44 percent from behind the arc, while USC shot at 7 percent that afternoon.

Yet, the Women of Troy played disciplined basketball while exposing Oregon State by forcing 20 turnovers. USC turned the ball over nine times in the matchup.

“We got 14 offensive rebounds, we gave up seven. Our kids are hustling,” said Mark Trakh. “The only thing, they’re not gonna win too many shooting 25 percent from the field.”

“The pull-up jumper was gonna be available all night because their bigs are gonna jump and help,” Minyon said. “I really tried to expand my game and pullup and not try to go to the basket in time.”

Although the game was close early, the Women of Troy kept control of the ball by forcing turnovers. However, USC lost their shot midway through the first quarter. Oregon found a rhythm from behind the arc and created a 9-1 run.

For the first three minutes of the second term, the Trojans only scored through free throws. As the Beavers experienced a shooting slump, the Women of Troy came within two points of Oregon State. Minyon kept the game close until the Beavers made a 5-0 run to end the first half ahead 34-29.

The Oregon State bench dished out 18 points in the first half, mainly coming from sophomore Aleah Goodman. USC had sound ball control with nine offensive rebounds and 10 second-chance points.

Senior Aliyah Mazyck scored the first three pointer for the Women of Troy early in the third quarter. Oregon State maintained their sound shot selection and broke out into a 10-point lead. 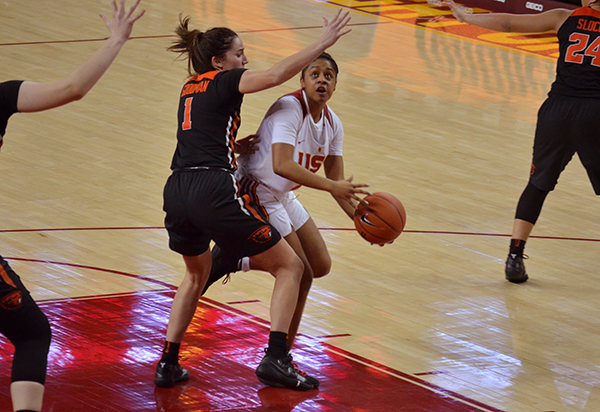 USC lost their footing in the game by missing shots and fouling the Beavers. Poor shooting burdened USC, they only scored seven points in the third quarter compared to Oregon State’s 24.

Minyon and senior Mariya Moore made free throws and shots, but the Women of Troy struggled to close a 24-point deficit. USC kept sending Oregon State to the free throw line, the Beavers were 6-7 from the charity stripe in the fourth quarter.

The Women of Troy has yet to win a Pac-12 game, but have a 10-4 overall record. They travel across town to battle the UCLA Bruins on January 20 at 4P.M. The rival teams met on December 30, the Bruins defeated the Trojans 72-65.

“I think we need to do exactly what we did last game in the sense of we came out fired up,” Minyon said. “[If] We shut down (Michaela) Onyenwere, which is their best player and keep them off the boards, I think that we’ll have an excellent game.” 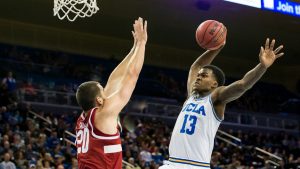 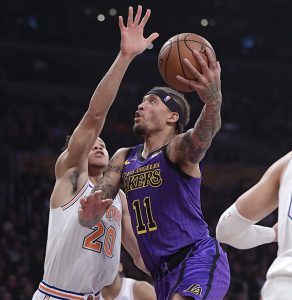 The Underrated Return of Michael Beasley to the Shorthanded Lakers 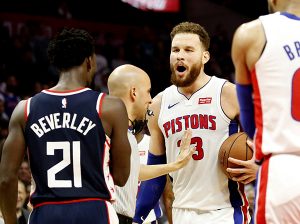 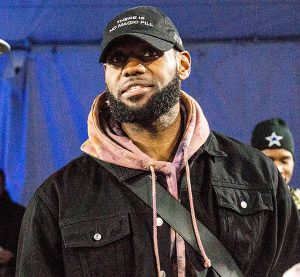 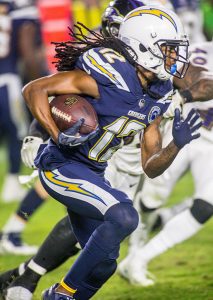