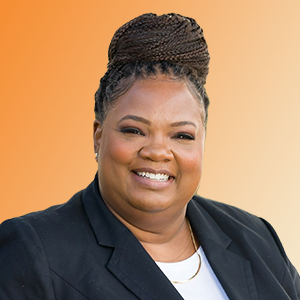 In January, Alejandro Garcia, a cashier, was shot and killed while working at a Taco Bell drive-thru in South L.A. He was working alongside his 19-year old son.

In the months leading up to this tragedy, workers at the location allegedly asked management for common-sense safety measures: bullet proof windows, a panic button, and an earlier closing time.

Workers’ demands were dismissed and worse, management implied that these measures wouldn’t make a difference since the McDonald’s across the street did not have these same measures.

Violent incidents at fast food locations in the state are all too common. And, the workers at the receiving end of threats, slurs and physical violence are overwhelmingly Black and Brown. Violence should not be a normalized hazard of the job, but recent data tells us otherwise.

While some may call for increased policing, we know that’s not what our communities need. We can curb the violence—and other labor violations—endemic in the fast food industry by giving frontline workers the power and platform to shape better policies to prevent these incidents to begin with.

AB 257, the FAST Recovery Act, is currently moving through the legislature. This landmark bill would create a Fast Food Sector Council where workers, local franchisees and state agencies can work together to deliberate and devise common sense solutions to worker pay, protections, benefits, and training.

And, it would ensure global corporations like Taco Bell are responsible for providing local fast food operators with the resources they need to comply with improved standards.

Striking the balance of serving small business franchisees, who play critical roles in creating jobs in our communities, and including workers in the decision making process is key to California navigating a precarious economy and growing inequality.

In 2020, I served on Gov. Newsom’s Task Force on Business and Jobs Recovery to help steer California employers and workers through the COVID-19 pandemic. While serving on that task force, I learned the road to success for fast food franchisees is growing narrower, especially for franchisees of color, who often face additional barriers to opportunities.

At the same time, California workers face an increasingly narrow path to survive and thrive.

This is especially true for the state’s half million fast food workers who are more than twice as likely than other workers to live in poverty. In L.A. County alone, two-thirds of the families of fast food workers are enrolled in a safety net program, costing the public  $1.2 billion a year. Statewide, that number is $4 billion annually.

This is taxpayer money that should go to fixing roads, funding community clinics and upgrading schools rather than subsidizing profitable fast food giants that take advantage of both California business owners and workers.

AB 257 corrects the power imbalance in the state’s fast food industry by putting power back in our communities and making sure companies like McDonald’s pay their fair share.

California has given the nation a roadmap for how bold policy can buoy a state out of the COVID-19 crisis. Let’s not stop there. The time is now for Gov. Newsom and our state legislature to chart a path for how states can step up for their most marginalized workers by supporting AB 257. 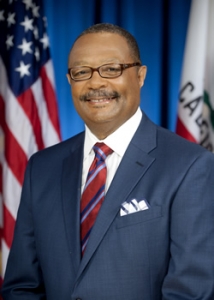 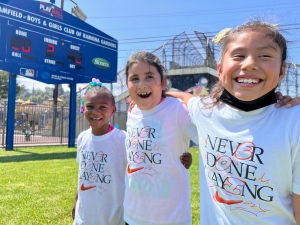 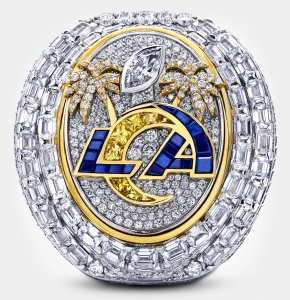 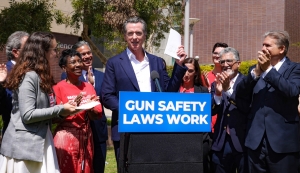