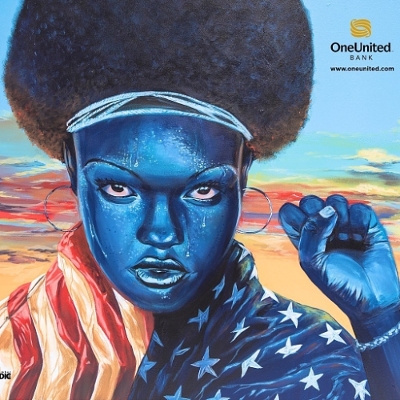 OneUnited Bank, the nation’s largest Black-owned bank, first black internet bank, and FDIC insured, announces its partnership with #BlackMoneyMattersLA to empower the Black community in Los Angeles. The message of #BlackMoneyMattersLA is “one of non-violence, non-vitriol, and responsible action, to mobilize as a people and deposit money into Black-owned banks all across the nation, starting with OneUnited Bank”.

There has been a community awakening following recent tragic events, including a desire by many to do something positive. Many leaders involved in the movement have begun to advocate opening a bank account in a Black-owned bank to show solidarity and empower the community by recycling dollars within the Black community. OneUnited Bank has generated $3 million in deposits from across the country in response to this call to action. Celebrities such as Beyonce, Queen Latifah, Solange, Killer Mike, Jesse Williams, Alicia Keys and more have joined the conversation urging Black Americans to move their money to Black-owned banks.

On Saturday July 23rd, 2016 from 2pm-5pm, OneUnited Bank will partner with #BlackMoneyMattersLA, and other community organizations, to host a first-time account opening event at the OneUnited Bank’s Crenshaw branch (3683 Crenshaw Blvd., Los Angeles, CA 90016). With over 1,000 people expected to attend, the event is planned as a positive and exciting opportunity for Los Angeles’ urban community to participate in the nationwide push to #BankBlack. The event will feature food trucks, free giveaways, a personal meet-and-greet with the owners of OneUnited Bank, Teri Williams and Kevin Cohee, and engaging fellowship around the #blackmoneymatters movement. The ask is just $100 deposited into OneUnited Bank to become a part of the #BlackMoneyMatters movement and an economic shift for Black America. The event is OPEN TO THE PUBLIC!

“It is critical for the Black community to utilize our $1.2 trillion in annual spending power to create jobs and build wealth in our community,” states Teri Williams, President & COO of OneUnited Bank. “Put simply, if 1 million people opened a $100 savings account in a Black-owned bank, we would move $100 million!”

OneUnited Bank stands in full support of the #BlackLivesMatter and #BlackMoneyMatters movements with the goal to take control of our humanity and regain economic power in our communities. For 20 years, OneUnited Bank the nation’s largest Black-owned bank, with assets of $620 million, has been steeped in the financial literacy movement and touted Black economic empowerment. Sadly, Black dollars circulate in the Black community for only 6 hours as compared to 28 days in Asian communities. As the leader in the Black banking industry, OneUnited takes the challenge to strengthen the Black community’s financial future very seriously.  #BankingBlack results in better circulation of Black dollars with Black businesses, creates more jobs for the Black community, provides mortgage and small business loans, educates the urban community on financial literacy, and the power of the Black dollar. 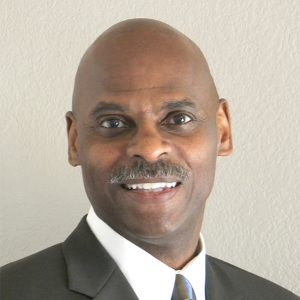 AABLI Welcomes Corporate Directors Exec Larry Taylor To Its Board Of Direct... 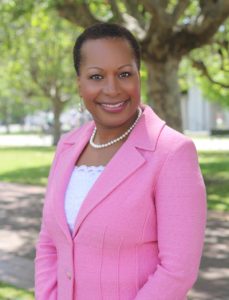 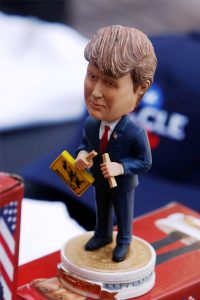 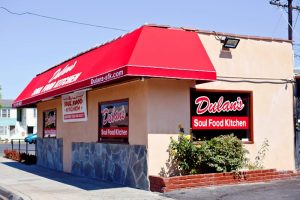