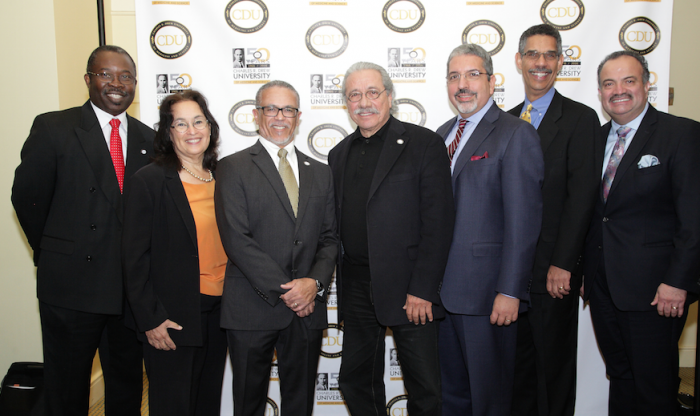 Over 200 guests gathered at the Renaissance Los Angeles Airport Hotel February 11, 2016 for a timely discussion on the absence of Latinos and African Americans in higher education, at a President’s Breakfast hosted by Dr. David M Carlisle, President of Charles R. Drew University of Medicine and Science (CDU). Celebrities Edward James Olmos and Rick Najera keynoted the event, drawing from their own experiences and successes in education.

“Education is a fundamental resource and access to higher education is a challenge for many communities. We need to do everything we can to expand access so all of our society has the ability to advance themselves,” said Dr. Carlisle. “We are proud to offer this first ever President’s Breakfast and that CDU could open the discourse on such an important topic.”

“The question has to be: do we as a human body have hope? Many of us might not realize we do. Hope is the key. Wisdom without hope dies. Hope without wisdom is hopeless. Start mentoring and start helping kids get to the next level,” said Edward James Olmos, founder of Cinema Youth Program by the Latino International Film Institute. “We have to fill our children with desire. Our program is getting kids at the 3rd and 4th grade level to dream and tell their stories. The outcome of this has been a pathway into college and its becoming stronger and stronger.”

Najera discussed the school-to-prison pipeline and California’s need to invest in more education: “California spends 82 cents on education for every dollar on incarceration. There are more prisons being built than colleges,” he said.

The event was a first in a series to honor CDU’s 50th Anniversary. The University was founded on August 22, 1966 following the Watts revolt, to address the inadequate access to education and healthcare in the community of Watts and greater South Los Angeles. CDU has earned designation as a minority-serving institution by the U.S. Office for Civil Rights, and is recognized by the Department of Education (DOE) under Title III B as a Historically Black Graduate Institution (HBGI). The University is also a charter member of the Hispanic-Serving Health Professions Schools, a national nonprofit organization dedicated to improving the health of Hispanic people through research initiatives, training opportunities, and academic development. 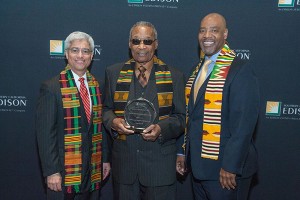 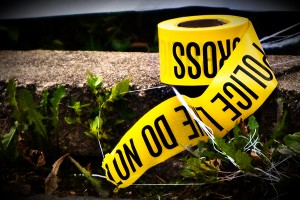 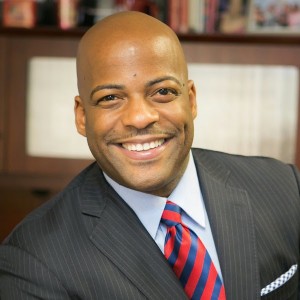 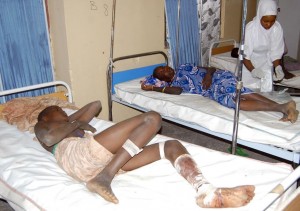 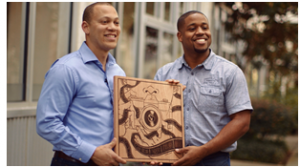