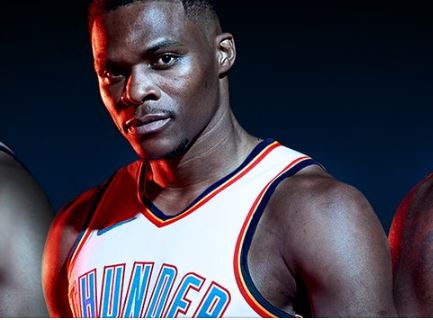 Oklahoma City Thunder guard Russell Westbrook has been fined $25,000 for directing profanity and threatening language to a fan, it was announced today by Kiki VanDeWeghe, Executive Vice President, Basketball Operations.  The Utah Jazz previously announced that the individual involved in the incident with Westbrook has been permanently banned from Vivint Smart Home Arena.