The Los Angeles Sentinel brings “Off The Shelf,” a new column for intriguing political, social and entertaining literary and need-to-know novels published within the Black utopia of literature. 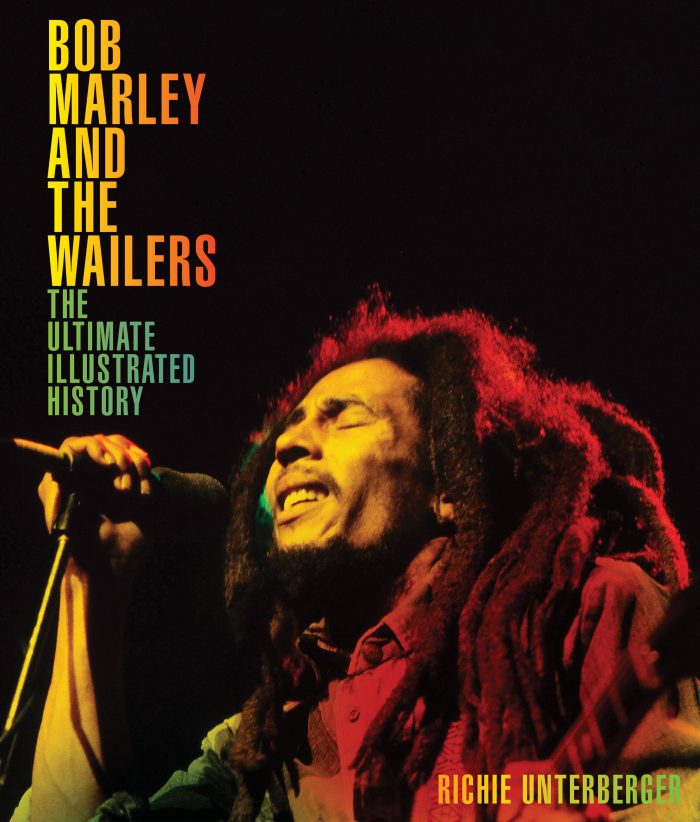 “Bob Marley and The Wailers: The Ultimate Illustrated History” details a thorough illustration of the legacy and influence of reggae legends, Bob Marley and The Wailers Band (Bob Marley & the Wailers). Featuring 300 images of memorabilia, performances and candid off-stage photography, the novel individually and collectively honors the role they played in establishing reggae music on a global level while producing long-lasting and thought-provoking lyrics. Music historian, Richie Unterberger examines all aspects of their career, from the early days of their artistry, recordings, uncovers the significance surrounding the Rastafari movement and digs into the attempted assassination of Marley in 1976 and his premature death in 1981. “Bob Marley and The Wailers: The Ultimate Illustrated History” is available on Google Books, amazon.com, rizzolibookstore.com and barnesandnoble.com. 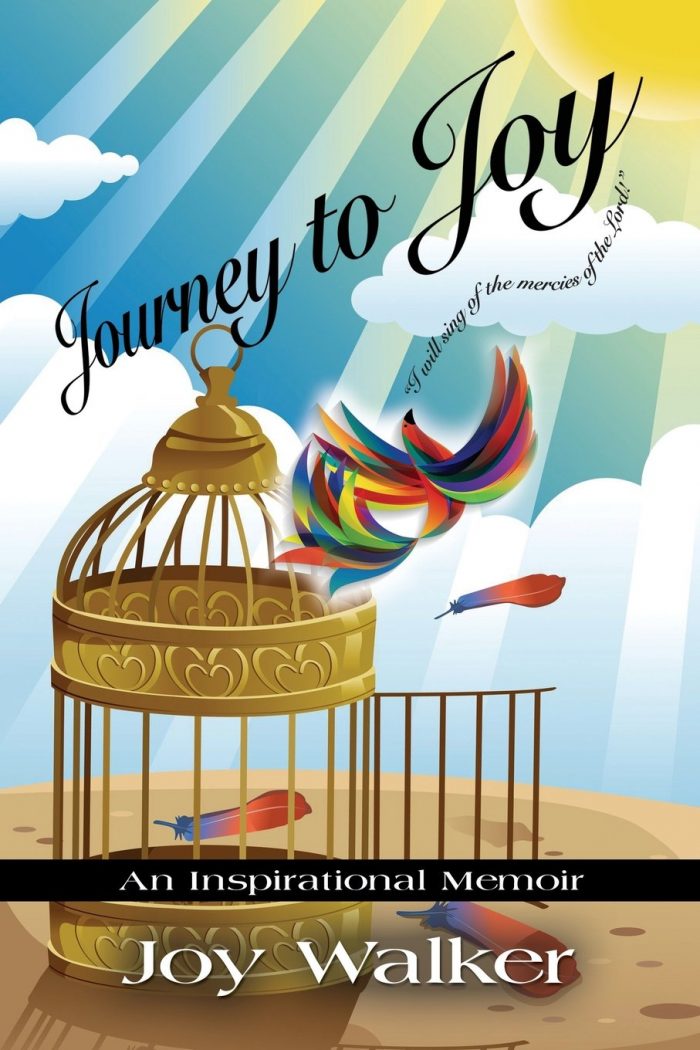 If you have experienced any personal setbacks in your life that have threatened to steal your ability to enjoy life, this book may be for you. Joy Walker, author and blind poet, her book “Journey to Joy: An Inspirational Memoir by Joy Walker” provides a dose of bliss, sorrow as well as trials and tribulations for readers to indulge in. Her memoir shows how one can rediscover their happiness and perservere despite the odds stacked against them. The novel deals with disability, divorce, grief, and sickness. Walker’s heartfelt biography follows the narrative of a young girl dealing with a progressive vision loss. As she journeys through her life, she deals with divorce, the death of her mother, and coping with breast cancer while raising teenagers as a single parent. The book is filled with poetic narratives expressing her victories and failures through tears and laughter. “Still she lives up to her name, Joy. Her strength of character and strength of faith have taught her lessons she shares inside these pages,” states Julie Davey, author and professor Emeritus, Journalism, Fullerton College. “Journey to Joy: An Inspirational Memoir” is available at authorjoywalker.wordpress.com and booklocker.com. 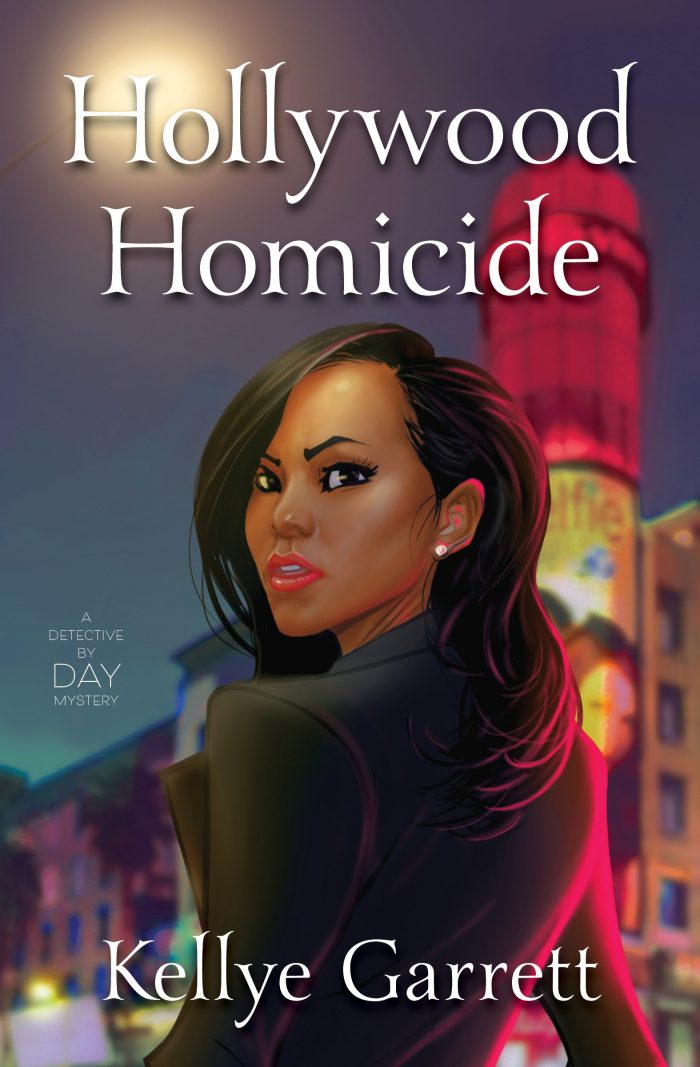 Picture Kerry Washington, Aja Naomi King or LeToya Luckett playing a Hollywood sleuth in author Kellye Garrett’s new mystery novel, “Hollywood Homicide.” These are her picks of who could possibly play feisty, fun, smart and edgy heroine Dayna Anderson in a TV series or film version. A page turner, the book follows the semi-famous and broke actress, who leaves behind the glitz and glam to solve a murder. Witnessing a deadly hit-and-run, Anderson pursues the fifteen grand reward, while going beyond acting, head-first into a full-on investigation, wanting more than just money, but justice for the victim. While helping her parents keep their house, Anderson runs down leads from paparazzi hot spots, celebrity homes, to movie premieres, loving every second of it—until someone tries to kill her. Could there be a Hollywood ending to a “murderous” reality? “When I created her, I was at a transitional point in my life,” states veteran TV writer, Kellye Garrett. “I did want to layer her, because there aren’t a lot of Black women who are the stars of mystery novels. I did the Shonda Rhimes thing, where even though it’s not necessarily a Black book, however, there is a Black lead. I’m hoping a lot of Black women, when they read it, will relate to her.” The series will continue with “Hollywood Ending” debuting next summer and third in 2019. 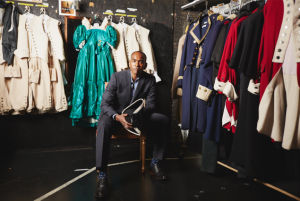 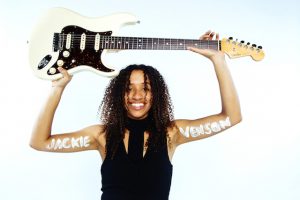 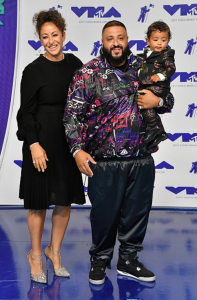 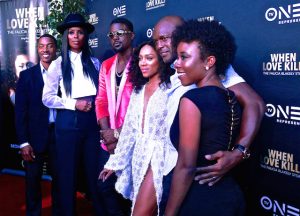