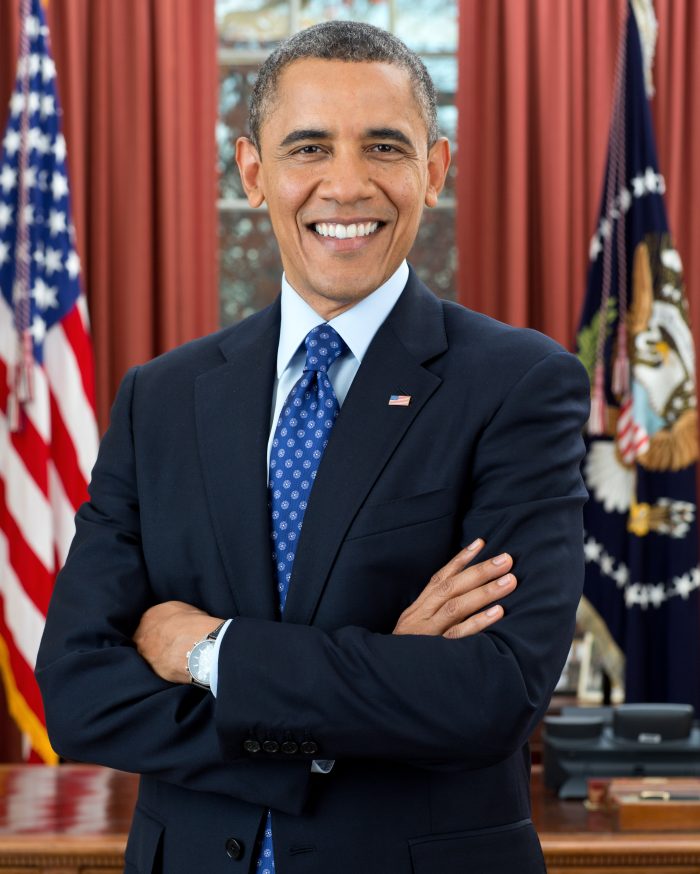 Former President Barack Obama will speak at the University of Illinois, where he’ll also receive an award for ethics in government.

The university says Obama will speak at 11 a.m. Friday at Foellinger Auditorium in Urbana. Tickets will be distributed to university students and are not available to the public.

The university’s Institute of Government and Public Affairs will honor Obama with the Paul H. Douglas Award for Ethics in Government. A national selection committee chooses the recipient of the award.

Obama spokeswoman Katie Hill tells The News-Gazette Obama’s speech will “offer new thoughts on this moment and what it requires from the American people.” She says he’ll also encourage people to vote.