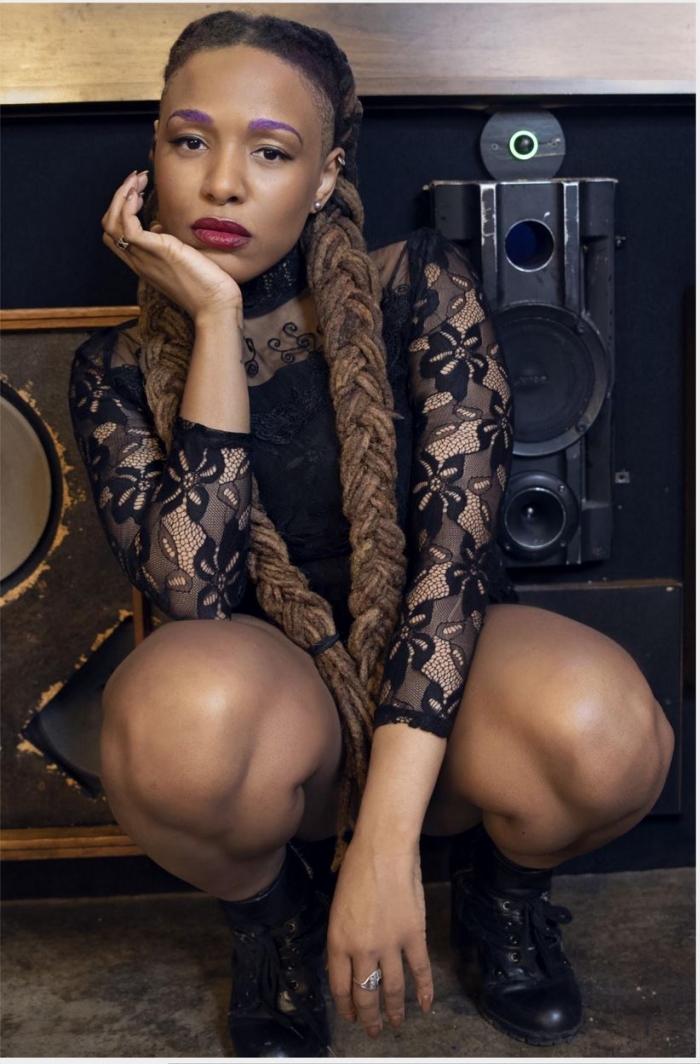 Nikki Lynette’s unconventional talent speaks for itself. Her ability to fuse Hip-Hop vocals that address self-love and mental health over alternative rock progressions is exceptional in today’s era of music. Early this year, she wrote, produced, and starred in musical called—Get Out Alive, a story that recounts her personal journey of domestic violence, emotional grief, and clinical depression.

Get Out Alive sold out in its debut at the renowned Steppenwolf Theater in Chicago, Illinois. Recently, Lynette has taken her play a step further; adapting the theater performance into an online episodic series, set to screen January 30, 2021, which is exactly a year after the musical’s original debut.

When asked about what truly inspired Get Out Alive, Lynette courageously said, “It’s about my suicide recovery. It is about me becoming suicidal, then finding my way back from that, and getting out of it alive.”

Lynette believes that the countless people who do suffer from depression feel as if their mental state is permanent and nearly impossible to control. Lynette openly said “When I was suicidal, I thought my life was over. I thought nothing good would ever come; but here I am, with things being so much better than before. I’ve never been this happy with my work and my social impact!”

The Chicago-native took a hiatus from releasing new music at the height of her career. Nikki Lynette’s music is featured on famous networks like MTV, Fox, Hulu, as well as Netflix. Also, she has written for digital and print publications like Billboard, XXL, Bust, and Vibe Magazine. 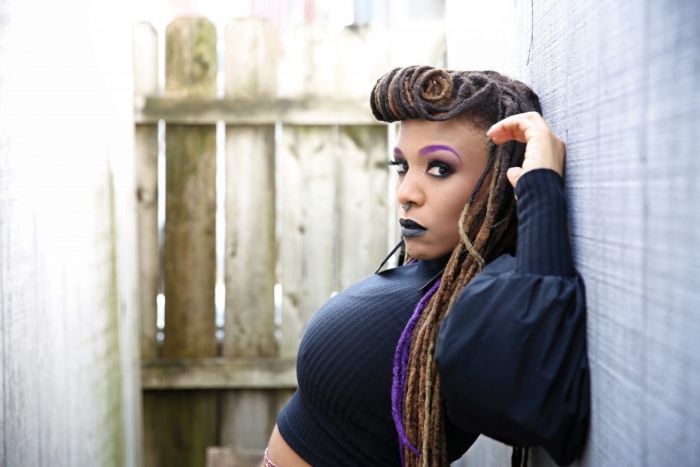 Once Lynette decided to make her return, she publicly confessed about her severe depression, and openly talking about her battle with suicide. Finding ways to spread the awareness of this topic by writing articles on mental illness for prominent websites like BlackDoctor and Afropunk. She has also arranged live panels with medical professionals and mental health experts to discuss depression, giving countless viewers a place to discuss their feelings freely.

Solutions of a healthy lifestyle change helped Lynette counteract her depressive state. Lynette said, “When you are doing something that inspires you, your body creates more of the chemical serotonin. If you have high amounts of [serotonin], you become happy. If you have low serotonin and low dopamine levels, you are depressed. If you are having that panic attack feeling, you have high adrenaline and noradrenaline. So much of this stuff is chemical. We are all like machines made of meat, and the chemicals in our body are like the circuits in a computer. So, if we change our behavior, we’re taking the baby steps to live a better life. It adds up!” Ultimately, realizing that she has the ability to shift her brains molecular system though doing things like exercise, writing a musical, seeing a therapist, and talking to friends about her struggles.

Since overcoming her “suicidal breakdown,” the light at the end of the tunnel was accompanied with noteworthy opportunities and projects. Recently, she was invited to be a guest speaker for TEDx Talk, sharing her personal story of overcoming depression, and also collaborated with Spike Lee for the Netflix series “She’s Gotta Have It” as wells as become an ambassador for the National Alliance on Mental Illness.

The power to overcome depression is sustainable; however, it just doesn’t disappear overnight, it takes an accumulative effort or what Lynette describes as “baby steps.” When it comes to being mindful Lynette said, “One of the things I picked up when practicing mindfulness is that you can’t really experience depression without thinking about the past, and you can’t really experience anxiety without worrying about the future.” She believes that “It takes a lot of time to learn to control your emotions instead of [the emotions] controlling you.” 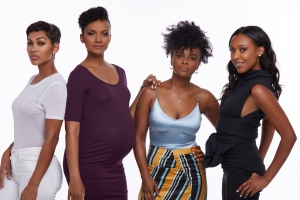 ‘If Not Now, When?’ the first feature film co-directed by African Ameri... 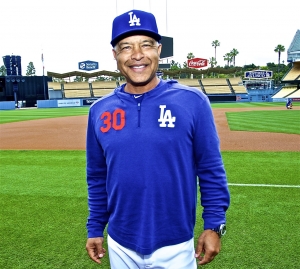 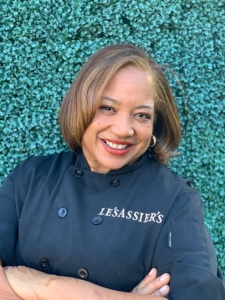 Woman-Owned Catering Business Has Made Long-Standing Memories in Every Dish... 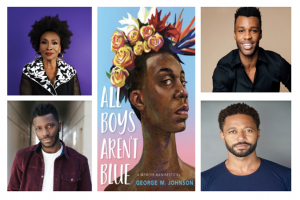 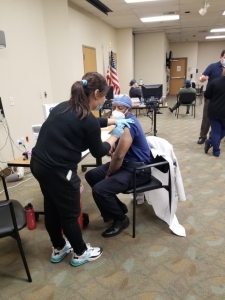 Black Physicians Get Vaccinated to Build Trust in Science Among High-Risk M...