(GIN) – Way to go African media! The prestigious Pulitzer Prize which honors excellence in journalism has named two media outlets in Africa – working with the International Consortium of Investigative Journalists (ICIJ) – as distinguished 2017 winners for their groundbreaking reporting on the Panama Papers.

This historic, global investigation uncovered offshore hideaways tied to mega-banks, corporate bribery scandals, drug kingpins, Syria’s air war on its own citizens and a network of people close to Russian President Vladimir Putin, that shuffled as much as $2 billion around the world.

The Pulitzer Prize Board lauded the year-long investigation for “using a collaboration of more than 300 reporters on six continents to expose the hidden infrastructure and global scale of offshore tax havens.”

Gerard Ryle, ICIJ’s director, called the award “a testament to the enterprise and teamwork of our staff and our partners here and around the world.” African media involved in the investigation included The Premium Times of Nigeria and The Namibian.

Under Premium Times Editor-in-Chief, Musikilu Mojeed, the paper published more than 30 stories, with damning details revealing the secret offshore assets of many prominent Nigerians. Among them was the late governor of Bayelsa State, Diepreye Alamieyeseigha, who reportedly used money skimmed from public funds to buy a house in Rockville, Maryland, and four homes in London; and Africa’s richest man, Aliko Dangoe and his brother, linked to a network of shell companies in offshore tax havens.

Other top business persons, politicians, and their family members were also found in the infamous leaked database of 11.5 secret documents from the law firm Mossack Fonseca, including those currently holding public offices.

Following public pressure generated by the investigations, the Nigerian government opened a file on all Nigerians whose names were mentioned as operating offshore accounts in the notorious tax havens.

The Namibian team exposed offshore dealings of a Russian billionaire who bought large tracts of land in Namibia, and the alleged mafia connections of Zacky Nujoma, youngest son of President Sam Nujoma.

Reacting to the award announcement, Dapo Olorunyomi, publisher of Premium Times, said, “We are truly humbled to be part of this ambitious effort to extend the frontiers of transparency and accountability in our complex and ever-evolving world.

Gwen Lister, who currently heads The Free Press of Namibia, called Panama Papers a “great example of professional cross-border, collaborative, multi-platformed investigative journalism that holds power to account and illustrates the increasing need for good journalism that exposes corruption and makes a difference in the world.”

The collaborative group will receive a prize of $15,000 under the category Explanatory Reporting. 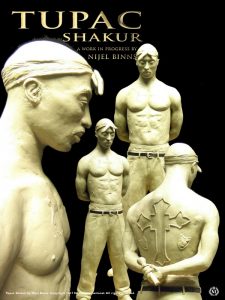 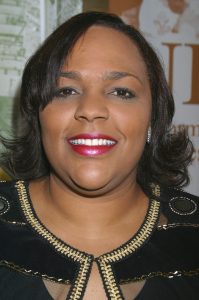 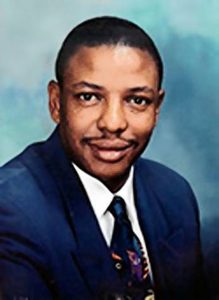 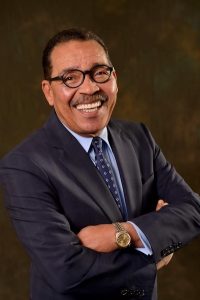 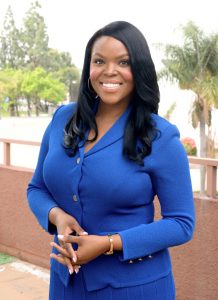