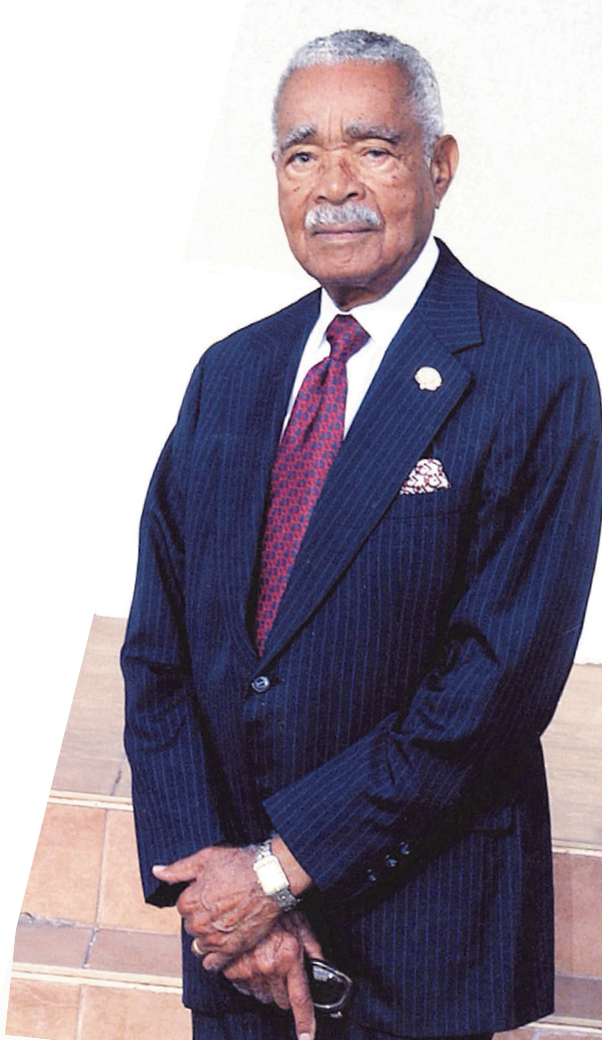 The publisher of Miami’s African American newspaper during the Civil Rights era has been inducted into Florida Press Association’s Newspaper Hall of Fame.

Garth Reeves inherited The Miami Times from his family after serving in World War II, where the hypocrisy of fighting for freedom while living in segregation at home angered him.

The association says the Bahamian native “exercised his clout to ‘prick the conscience’ of other Miamians in order to bring about social justice.”

The association says his paper provided “an important perspective that other Miami newspapers often ignored.”

The 99-year-old Reeves was unable to attend Friday’s ceremony in Orlando.