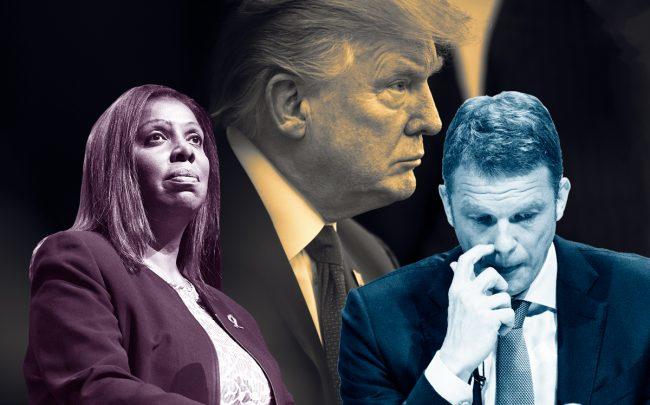 The person wasn’t authorized to discuss the matter publicly and spoke on condition of anonymity. The New York Times first reported the subpoenas.

Trump’s former lawyer, Michael Cohen, told Congress in late February that Trump exaggerated his wealth on financial statements provided to Deutsche Bank when he was trying to obtain financing to buy the Bills. He told a House committee it was common for Trump to overstate his wealth when dealing with the news media or banks, but understate it when it came time to pay his taxes.

Messages left with the banks and the Trump Organization were not immediately returned.

The subpoenas issued by the attorney general seek loan applications, as well as mortgages, credit lines and other documents related to the Trump International Hotel in Washington, D.C., buildings in Chicago and New York and a golf course in the Miami area.

James, a Democrat newly elected to office, pledged to look into Trump’s business practices, saying after her victory last November that she’d be “shining a bright light into every dark corner of his real estate dealings and every dealing.”

Trump has complained that James is waging a politically motivated vendetta against him. Her office is also overseeing a lawsuit against a Trump charitable foundation. James’ predecessors sued Trump over the operations of Trump University, his real estate school.

Trump has said Cohen is lying to try to get out of a prison sentence for tax evasion, campaign finance violations, making false statements to banks and lying to Congress. 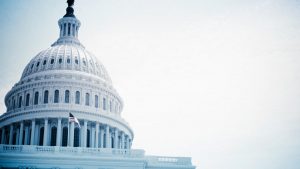 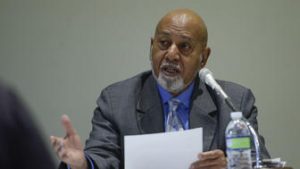 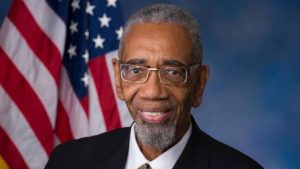 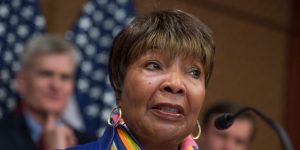 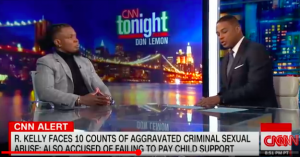 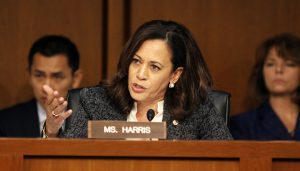