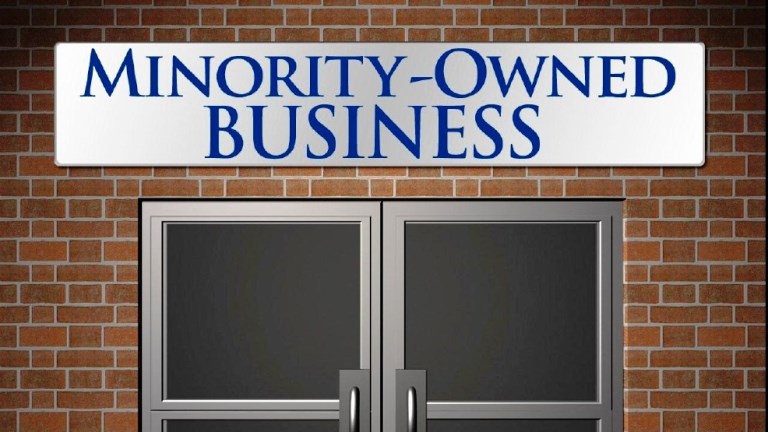 The banks with the largest market share in California do little contracting with businesses owned by people of color and women, a new report from The Greenlining Institute finds. In Supplier Diversity Report: Banks Still Struggle to Contract with Diverse Businesses, Greenlining found that in 2014, these top banks did just 4.42 percent of their contracting with minority-owned businesses and just 2.83 percent with women-owned businesses.

In contrast, many of California’s leading utilities and telecommunications companies routinely do over one quarter of their contracting with minority business enterprises, as Greenlining reported in September.

“While we applaud these banks for being willing to share their contracting data with us, it’s clear they have a long way to go,” said Greenlining Institute Director of Diversity and Inclusion Danielle Beavers. “We know from the experience of utility and telecom companies that qualified contractors are out there, but making use of them requires conscious effort by the companies and a push from regulators.”

Other key findings include:

Overall diverse contracting was low across all banks. East West Bank spent the most with minority and women business enterprises at 14.29 percent altogether, while Wells Fargo spent the least at just 5.71 percent.

Multi-year analysis revealed trends based on banks’ size and the ethnicity and gender of the diverse business owner. Small banks tended to increase supplier diversity while larger banks struggled.

Because of its size, Bank of America spent the most dollars with minority-owned businesses and accounted for nearly 40 percent of bank procurement with these firms. Still, this accounted for just 4.46 percent of the bank’s total procurement spending. This is similar to other large banks like Wells Fargo, JPMorgan Chase, and Citibank, whose national MBE spending ranged from 3.32 percent to 5.32 percent.

“Diverse businesses serve as the economic engines of their communities, and we know they can provide top-quality goods and services,” Beavers said. “Banks should recognize the value they miss when they fail to seek out diverse contractors, and regulators should look to replicate California’s success at promoting supplier diversity in the telecommunications and energy industries.”