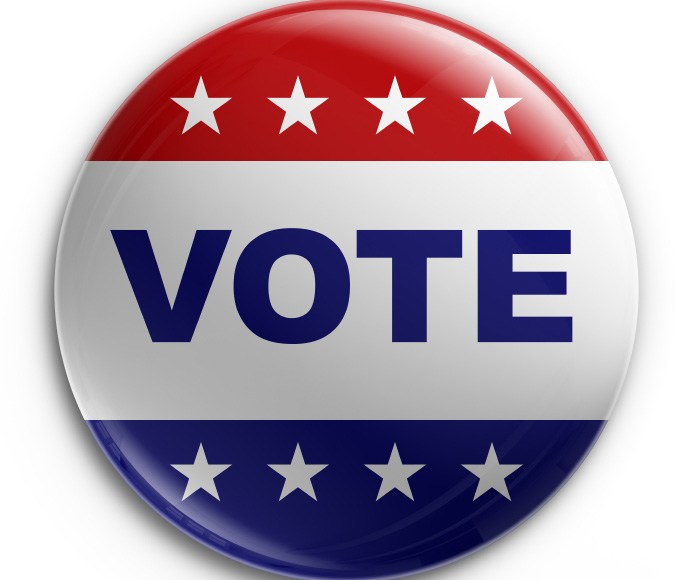 With one of the most important midterm election less than five weeks away, a new survey shows that young Californians are fired up and ready to head to the polling booth.

The poll, which was conducted by Evitarus, a public policy consulting firm, showed that young Californians were politically active and engaged in political events. The survey quizzed more than 2,000 Californians aged 16-24. Seventy percent of them were people of color. The poll was funded by the California Endowment and Power California, an organization that encourages young people from underrepresented communities to vote.

“The midterm election will be my first-time voting. This is a very significant milestone because I finally have the opportunity to make my voice heard. Our voices are not considered when decisions are made,” said Eugene Vang, a youth volunteer with 99Rootz from Merced, according to a press release.

Here are some of the findings:

– 82 percent of young people said voting made a difference.

– 88 percent of the young people surveyed said they had discussed political issues with friends and family members.

– 58 percent had volunteered in their community and 29 percent had participated in a march or protest.

The poll findings go against the popular opinion of young people being self-obsessed individuals who are glued to their cell phones.

“Young people in California care about social issues and are engaged with politics,” said Luis Sanchez, co-executive director of Power California. “It’s up to adults to find strategies to engage and educate these young people who care about voting, but have not been mobilized to vote. We can’t afford to ignore the emerging electorate and their unique politics.”

This point was also shared in a recent Our Weekly article, which talked about how Black Lives Matter-Los Angeles was utilizing social media for publication and organizing.

“Social media has provided a helpful platform for organizers and activists from across this country and throughout the diaspora to connect with one another,” said Jade Daniels, Black Lives Matter-LA, organizer on Communications and Arts and Culture Committees. “On social media, the black community has created a space for dialogue, a place for healing, a place to cultivate joy, and to build power among one another. Social media, arguably, has become a strong vehicle of liberation and radical resistance and base building in this time of such crises in the United States.”

Black Lives Matter owes much of its success to social media. The organization was born five years ago after the killing of Florida teen Trayvon Martin. According to Pew, the blacklivesmatter hashtag, created after George Zimmerman was acquitted of killing Martin, has been retweeted more than 30 million times.

The Evitarus poll stated that one in two young Californians surveyed identifies with BLM.