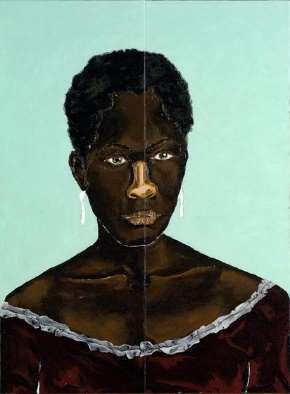 The Los Angeles County Museum of Art (LACMA) presents Afro-Atlantic Histories, an exhibition that charts the transatlantic slave trade and its legacies in the African diaspora. Through a series of dialogues across time, Afro-Atlantic Histories features artworks produced in Africa, Europe, and the Americas in the last four centuries to reexamine-from a global perspective­ histories and stories of enslavement, resilience, and the struggle for liberation.

The exhibition comprises over 100 artworks and objects from the 17th to 21st centuries, expressing and analyzing the ebbs and flows between Africa, the Americas, the Caribbean, and Europeand exploring the diverse visual cultures of the Afro­ Atlantic-a place marked by the transatlantic slave trade and its brutal, forced movement of African peoples across the Atlantic Ocean.Also called the Black Atlantic, a term coined by historian Paul Gilroy, this is a geography lacking precise borders, where the vast culture of the African diaspora was disseminated, sometimes merging with and transforming other cultures. Afro-Atlantic Histories juxtaposes works to presenting evolving perspectives across time and geography through paintings, drawings, prints,sculptures, photographs, time-based media, and ephemera, from historical paintings by Frans Post and Edouard Antoine Renard to contemporary works by Kerry James Marshall, Alison Saar, Hank Willis Thomas, and Kara Walker, among others.

The exhibition was initially presented as Hist6rias Afro-At!anticas at the Museu de Arte de Sao Paulo Assis Chateaubriand (MASP) and the lnstituto Tamie Ohtake in Brazil, in 2018, withtouring venues in the U.S., including the Museum of Fine Arts, Houston (MFAH), the National Gallery of Art, and the Dallas Museum of Art.

“It is an honor to partner with the Museum of Fine Arts, Houston, the Museu de Arte de Sāo Paulo, and the National Gallery of Art to bring this momentous exhibition to the West Coast,” saidMichael Govan, LACMA CEO and Wallis Annenberg Director.

“The many stories and perspectives explored in Afro-Atlantic Histories are crucial to our understanding of the African diaspora’s resilience, creativity, and power. Several additions to the Los Angeles presentation are drawn from LACMA’s strong collection of art by Black artists.”

This exhibition is co-organized by the Museum of Fine Arts, Houston, and the Museu de Arte de Sāo Paulo in collaboration with the National Gallery of Art, Washington, D.C.

Located on the Pacific Rim, LACMA is the largest art museum in the western United States, with a collection of more than 149,000 objects that illuminate 6,000 years of artistic expression across the globe. Committed to showcasing a multitude of art histories, LACMA exhibits and interprets works of art from new and unexpected points of view that are informed by the region’s rich cultural heritage and diverse population. LACMA’s spirit of experimentation is reflected in its work with artists, technologists, and thought leaders as well as in its regional, national, and global partnerships to share collections and programs, create pioneering initiatives, and engage new audiences. 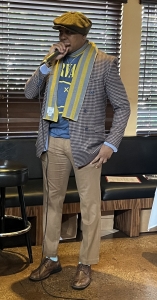 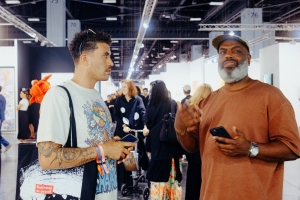 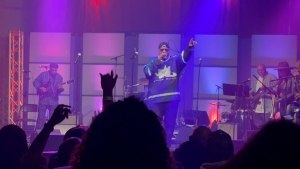 The Wyldebunch heat up the Miracle Theater 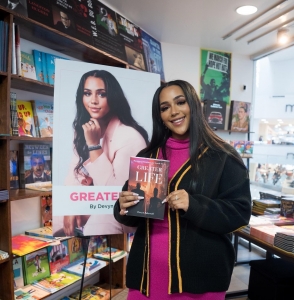 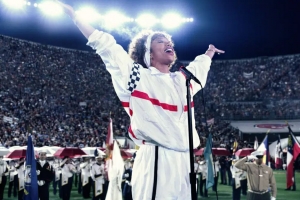 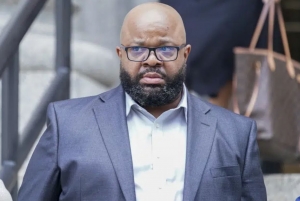 R Kelly Manager Gets a Year in Prison for Theater Threat