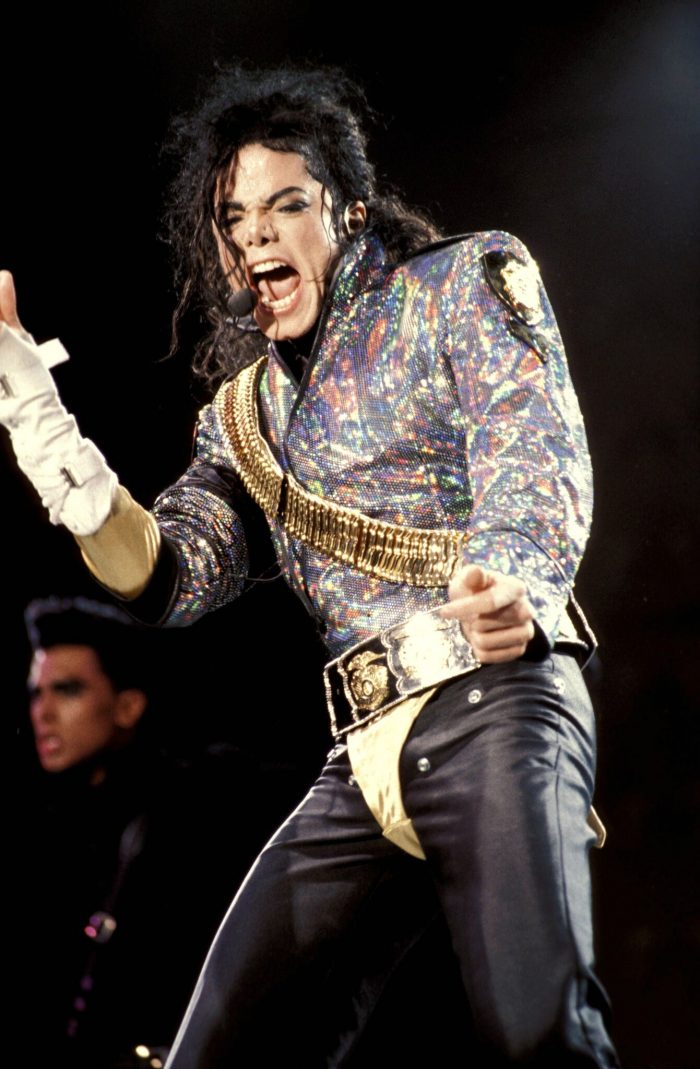 As for Jackson, the late hitmaker often publicly said he simply enjoyed the company of children because of their innocence. “I’d slit my wrist before I’d hurt a child,” Jackson once said in a broadcast interview. (Photo: The artist Michael Jackson performing his song “Jam” as part of his Dangerous world tour in Europe in 1992. Source: Wikimedia Commons.)

After the scathing and gut-wrenching Lifetime Television documentary, “Surviving R. Kelly,” shed more light on the alleged crimes of the R&B crooner, a new film about Michael Jackson threatens to do the same to the late “Thriller” singer.

The Wrap reports that the 2019 Sundance Film Festivalhas added a documentary that will focus on two men: (presumably) choreographer Wade Robson and James Safechuck, who say they were sexually abused by Michael Jackson.

Following Jackson’s death in 2009, Robson, who has worked with Brittney Spears, NYSNC* and others filed a lawsuit against the “Thriller” singer’s estate claiming that handlers of the superstar essentially helped run a child-sex ring.

Robson claimed in a lawsuit, that was later tossed because a California judge said he waited too late to file, that Jackson raped him.

Safechuck, who at 7-years-old was befriended by Jackson and traveled extensively with the singer, also sued Jackson’s estate.

While neither Robson nor Safechuck previously made complaints, Robson testified in Jackson’s defense at the singer’s 2005 trial which resulted in an acquittal for Jackson who was charged with 13 counts of molesting a teen cancer patient.

Jackson had always maintained his innocence.

However, many have argued that Jackson admittedly settled at least three multimillion claims made by prepubescent boys and their families. A sheriff’s deputy at his 2005 trial claimed that, when factoring in settlement cash, attorney’s fees, private investigator costs and other fees, Jackson spent more than $200 million to quiet abuse allegations.

The synopsis for the Jackson documentary titled, “Leaving Neverland,” says: “At the height of his stardom, Michael Jackson began long-running relationships with two boys, aged 7 and 10, and their families. Now in their 30s, they tell the story of how they were sexually abused by Jackson, and how they came to terms with it years later.”

The report notes that the #MeToo and #TimesUp movements have resulted in some of Hollywood’s biggest names being outed as predators, abusers or simply having a history of inappropriate behavior.

The fallout from “Surviving R. Kelly” continues with numerous celebrities joining the chorus of millions on social media and other platforms who’ve called for Kelly’s arrest.

A Georgia prosecutor is reportedly looking into potential charges and, in Kelly’s hometown of Chicago, a district attorney has publicly called on “victims” to come forward.

CNN reported on Wednesday, that R. Kelly’s former manager, James Mason, has been accused of threatening to kill the father of Jocelyn Savage, one of the women featured in the documentary. The case was presented to a Magistrate Judge who issued a warrant in July, citing “terroristic threats and acts.”

As for Jackson, the late hitmaker often publicly said he simply enjoyed the company of children because of their innocence. “I’d slit my wrist before I’d hurt a child,” Jackson once said in a broadcast interview.

His defenders have always pointed out that Jackson’s accusers were after money or fame themselves and could not be trusted.

It was that theme that helped attorney Tom Mesereau successfully defend Jackson in his 2005 case in California. Mesereau famously referred to the accuser and his family as “grifters,” looking for a handout.

No one in the Jackson camp returned messages on Wednesday.

It should be noted that the accuser in that case has always maintained he was molested and, despite financial hardships, his family never attempted to sue Jackson.

The accuser went on to graduate college and get married.

Ironically, Robson who defended Jackson in 2005, said it was only after he had gotten married and had a child of his own that he began to come to terms with what Jackson had done to him years earlier.

“I have never forgotten one moment of what Michael did to me,” Robson told the Today Show in 2013. “But, I was psychologically and emotionally completely unable and unwilling to understand that it was sexual abuse.”