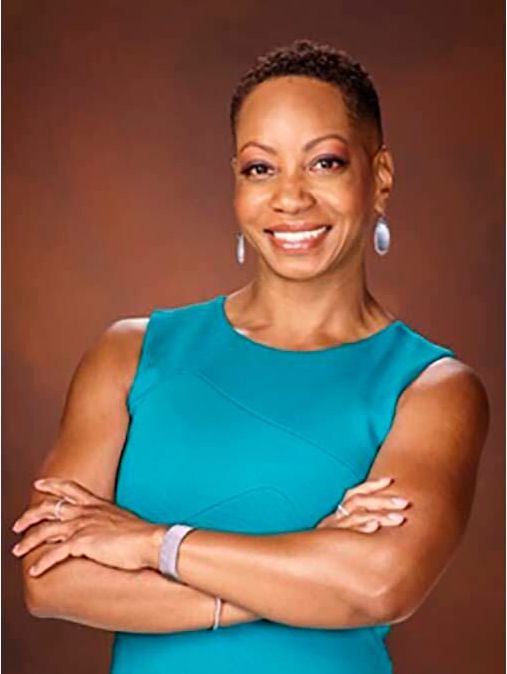 With over 20 years of working in television, Renee Washington has produced content at different stations in major markets across the country, including New York, Philadelphia, Los Angeles, and more. She found her new home at NBC4 Southern California almost a year ago and last month was named their vice president of news.

“The culture and community are really good here,” said Washington. “NBC embraces advancement and diversity, and everyone has been so supportive.”

Growing up in Indiana, Washington always watched the evening news with her family. It was something that she looked forward to every day and knew that she wanted to contribute to. Her first idea was to be a reporter in the nearest big city, Chicago, but life took her to another route.

“I had a broadcasting class in college where we went outside in a snowstorm and I realized that I was not cut out to work outdoors,” said Washington. “So, when I did an internship at a television station, I didn’t know what I wanted to do. They put me in a rotation of all the different departments at the station and that is how I figured it out.”

The last stop on Washington’s internship rotation was shadowing a newscast producer. She realized that there is a lot of power, control and impact working as a producer. Over the past 20 years, Washington has worked in television as an associate producer, producer, executive producer, assistant news director, and now vice president of news. Washington oversees almost every aspect of the news content on NBC4, from managing the content creators, to deciding how content is developed, produced, and distributed on different platforms. She also works in promotion, branding, and community affairs for NBC4.

When it comes to content, Washington tackles some heavy issues, including homelessness, drug addiction, and mental illness. She launched her biggest production at NBC4, Streets of Shame, this past October to not only bring awareness to homelessness, but to also show solutions and go after people who are responsible for making a difference. Streets of Shame shows the impact of homelessness throughout Los Angeles with video footage, statistics, tax costs, and more. They also show this information to city officials on camera and interview them about how they can be more effective in helping the homeless.

“I always wanted to be someone who could give the voiceless a voice. That’s why I wanted to get into television,” said Washington. 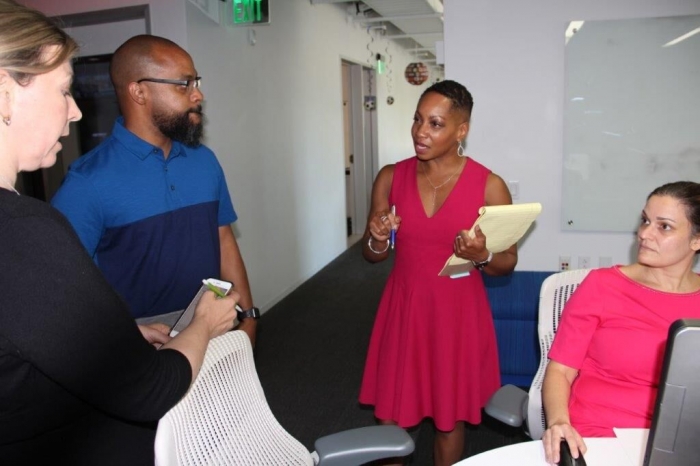 Washington is also working on some initiatives this summer. Starting July 15, NBC4 will start a two-week campaign, in partnership with Ralph’s, to raise money for School on Wheels, a nonprofit that helps homeless students. Along with School on Wheels, NBC4 has an initiative throughout this month called Supporting Our Schools where they will collect school supplies and donations for students in need. Next month on Aug. 17, the station will also have their Clear the Shelters event where people can adopt a pet for $20 and NBC4 will pay for the vaccinations.

For more information about the summer initiatives, visit www.nbclosangeles.com and Washington can be found on Instagram @nbclarenee.