The winners of these awards will be revealed at the 2019 NBA Awards presented by Kiaon Monday, June 24 at 9 p.m. ET on TNT.  The third annual NBA Awards will take place at Barker Hangar in Los Angeles.

The finalists for the six annual awards, based on voting results from a global panel of sportswriters and broadcasters, are below:

Complete voting results for each award will be posted on pr.nba.com the night of the 2019 NBA Awards presented by Kia.

In addition, basketball icons Magic Johnson and Larry Bird will receive the Lifetime Achievement Award and broadcasting legend Robin Roberts will be honored with the Sager Strong Award. 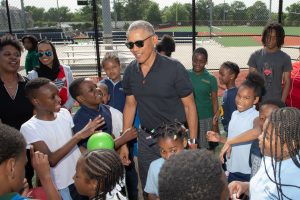 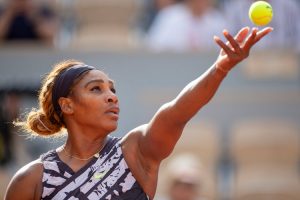