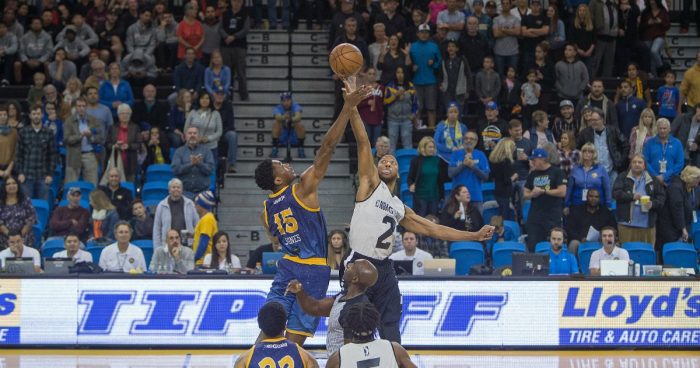 The NBA G League, the NBA’s official minor league,  announced experimental rules changes for the 2018-19 season.  This season, the NBA G League will reset the shot clock to 14 seconds in advance situations and introduce the “transition take foul.”
14-Second Reset on Advance: The shot clock will reset to 14 seconds or will remain the same, whichever is lower, anytime the ball is advanced to the frontcourt following a reset (formerly known as a reset timeout) or a team timeout.
Transition Take Foul: A transition take foul occurs when a defender commits a take foul (a foul in which the defender does not make a play on the ball) against an offensive player who has the ball or has just released a pass; a foul is committed during a transition scoring opportunity; and a foul does not meet the criteria for a clear path foul.  The fouled team may select any player in the game to shoot one free throw and retains the ball at the point of interruption.  To view an example of a transition take foul, click here.
The NBA G League will continue to feature experimental rules that were already implemented, including two-minute overtime periods, the coach’s challenge, resets and the away-from-the-play foul rule.  Apart from experimental rules, the NBA G League games are played under all other NBA rules.
The NBA G League routinely tests experimental rules and procedures.  This season, the NBA implemented a 14-second shot-clock reset in offensive rebounding situations, which was first tested in the NBA G League in the 2016-17 season.
The 2018-19 NBA G League season tips off on Nov. 2 with an all-time-high 27 teams competing in a 50-game regular season.
ADVERTISEMENT
ADVERTISEMENT
Categories: Basketball | Daily Briefs | News (Sports) | Sports
Tags: foul | G League | NBA | rules | shot clock 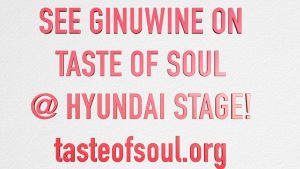 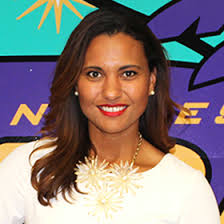 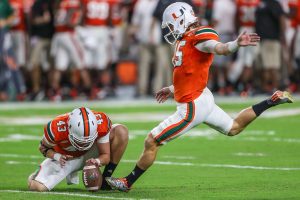 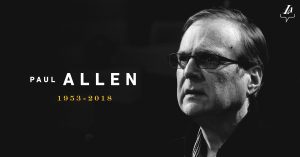 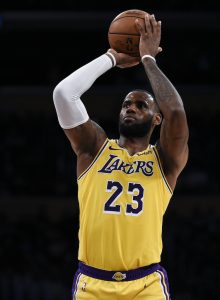 Lakers Open Regular Season on a New Level Against the Portland Trail Blazer...