The National Women’s History Museum (NWHM) recently applauded the decision by U.S. Treasury Secretary Jack Lew to put abolitionist Harriet Tubman on the nation’s $20 bill and announced the launch of its newest online exhibit profiling Tubman’s extraordinary life. The decision to include a woman on a U.S. dollar bill is a significant step in the nation’s recognition of women, said a NWHM spokesperson and their contribution to our nation. It is the first time in more than a century that a woman’s portrait will grace the nation’s paper currency.

“What a resounding and important message we have sent to our young girls and women in this country,” said NWHM President and CEO Joan Wages. “There have been many efforts to bring women’s history into our mainstream. This decision significantly raises the profile and the conversation about women’s impact on our country’s development.”

In marking the announcement, the NWHM, in partnership with the Google Cultural Institute, launched a new exhibit that details Tubman’s life and her work as a leading conductor on the Underground Railroad. The exhibit provides a walk through locations and existing sites used on the historic route to freedom for slaves and freed Blacks who Tubman helped escape. 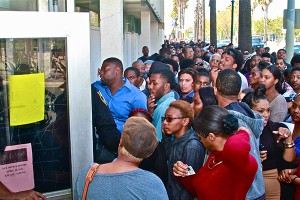 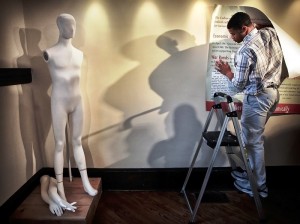 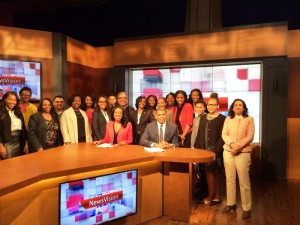 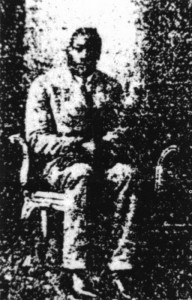 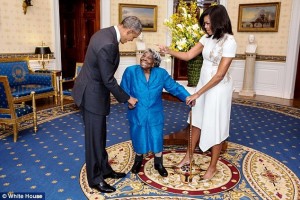 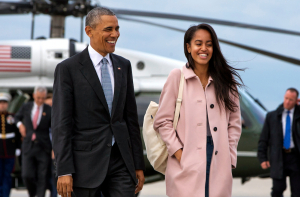