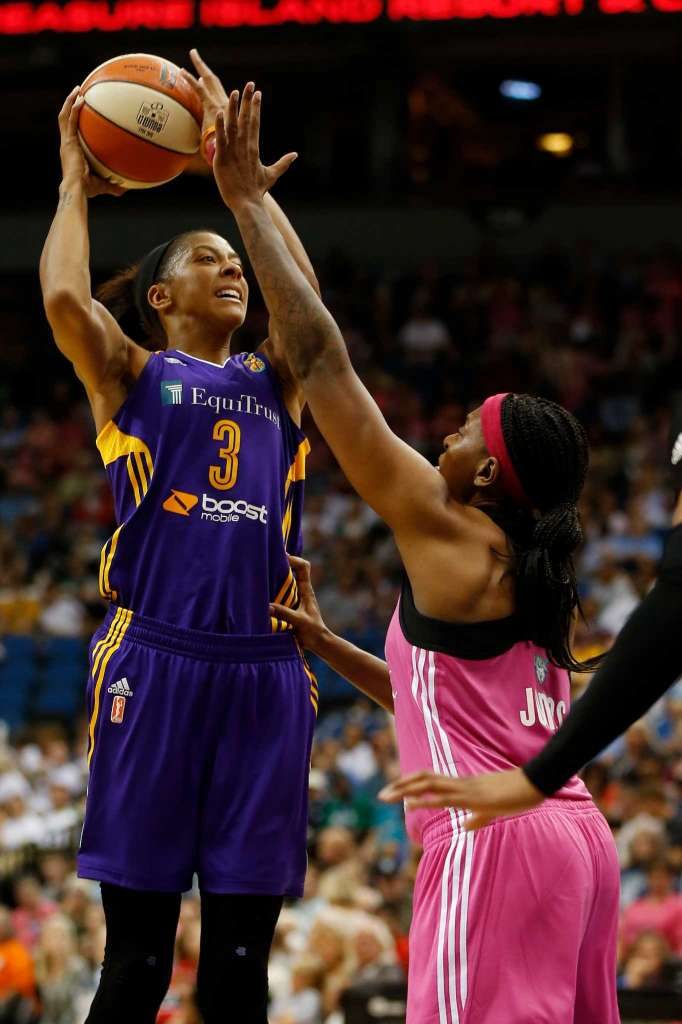 Candace Parker scored 24 points as the L.A. Sparks matched the Minnesota Lynx record of 11 straight by rolling over the Phoenix Mercury 77-71. The record of 11 straight at the start of a season. The record which was held by Minnesota Lynx which matched the mark which it held before it matched its own league record which it already held. . The Sparks and Lynx had a back to back series and both teams took turns snapping each other’s winning streak. The Lynx won first in a 72-69 victory in the Staples. The Sparks struck back with a 94-76 triumph in Minneapolis. 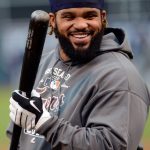 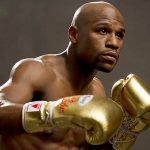 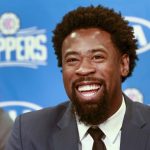 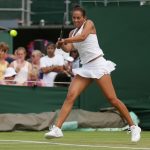 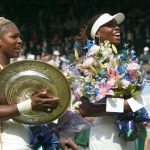 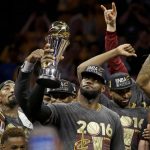 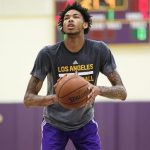 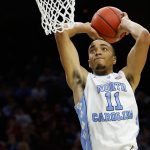