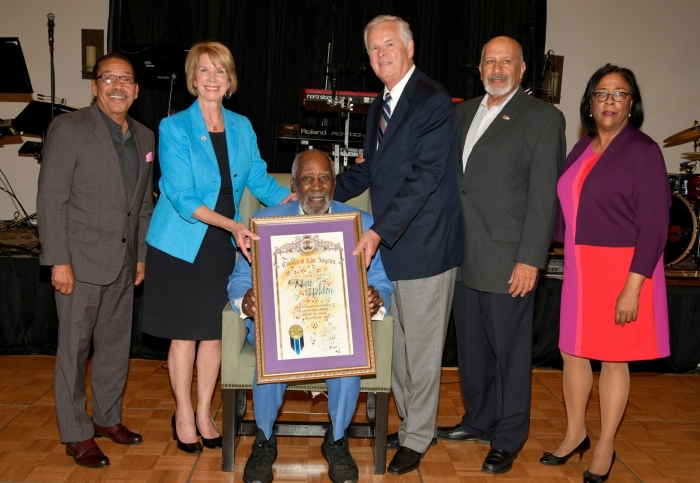 At 90 years young Nate Holden looks as fit as a fiddle.  On Saturday evening June 15 at the Luxe Hotel – Sunset, family, friends and colleagues all came together to honor one of Los Angeles first and most influential political leaders.

An event hosted by Holden’s eldest son, Assemblymember Chris Holden and the entire Holden clan, many came out to celebrate the living legend and his 50 years of service to the people of Los Angeles and the State of California. 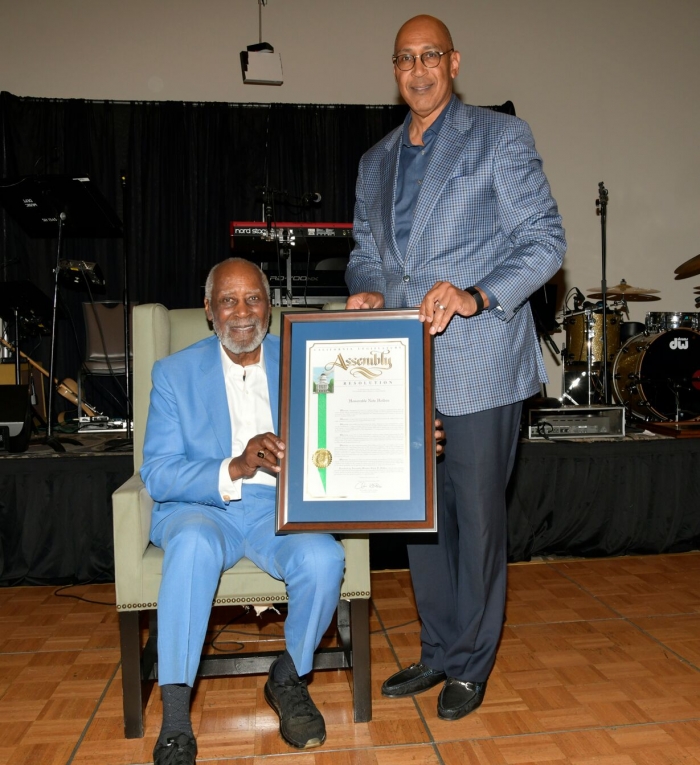 City Council President Herb Wesson acknowledged that, “It was Nate Holden that gave me my start working in politics as a deputy in his office.”   From there Wesson never looked back, later serving as Chief of Staff for Supervisor Yvonne Brathwaite-Burke and then being elected to the State Assembly where he was elected Speaker and then following in Holden’s footsteps to serve as the Councilman for the 10th Council District where he then ascended to be elected by his peers as president of the city council where he currently serves.

This theme of leadership and mentorship continued with former ninth district of Los Angeles city council woman Jan Perry who gave credit to Holden for giving her the first opportunity as a political deputy as well.

Supervisor Janice Hahn and her brother former city attorney and former Los Angeles Mayor Jimmy Hahn also paid tribute to Holden who not only served on the city council with Holden but also acknowledged the long-standing friendship and political alliance Holden had with their father former Supervisor Kenneth Hahn.  “The Hahn and the Holden’s are more than just political allies, we are family,” stated Supervisor Janice Hahn.

Holden served more than 30 years in the public sector, as a Los Angeles City Councilman, California State Senator and as Assistant Chief Deputy to the Los Angeles County Supervisor.

Holden was honored in 2003 when the Nate Holden Performing Arts Center in Los Angeles was named after the Councilman.

Nate Holden is surrounded by family at his birthday celebration. (Courtesy photo)

Before entering politics, Holden spent 17 years as a design engineer in the aerospace industry where he was assigned to innovative projects, including the Surveyor Lunar Landing spacecraft mission. During that period, he worked for several aerospace companies, including Bell Laboratories, Hycon Corp., Litton Industries, Electro Optical Systems, GM Giannini and Hughes Aircraft.

Holden is a U.S. Army Veteran having served in the Military Police Corps during World War II, stationed in Germany and Italy. He earned a bachelor’s of science in applied physics and a Masters of Science in Systems Engineering from West Coast University in Los Angeles. Holden also received an Honorary Doctorate from the Southwestern University School of Law as well as an Honorary Doctorate from Pacific State University.

Holden’s son Chris Holden is currently serving as Assemblymember in California and his son Reginald Holden is a Deputy Sheriff in Los Angeles County.

Holden was born in Macon, Georgia and spent most of his childhood in Elizabeth, New Jersey.

Nate Holden has had a long and illustrious career in politics.  But this big birthday was about more than celebrating his political career.   It was about celebrating the man who found a way to balance an iconic political career with being a devoted father, beloved grandfather and dedicated man of his people and all of Los Angeles. 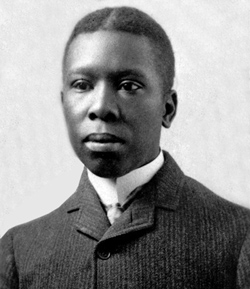 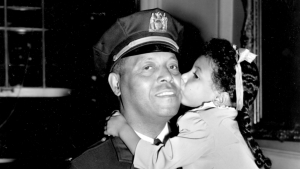