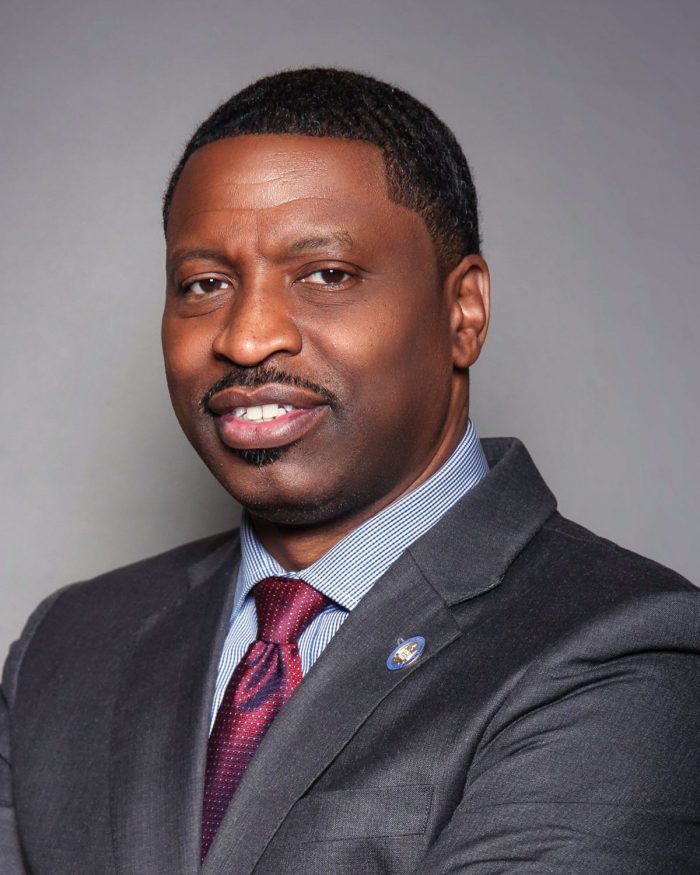 NAACP, the nation’s foremost civil rights organization, today announced a partnership with WE tv, the #1 cable network for African American viewers on Thursday nights, that encourages the channel’s viewers to make their voices heard by voting on November 6. The non-partisan effort features WE tv talent delivering the “get out the vote” message that underscores the importance of participating in the democratic process and emphasizes that together with the NAACP, WE make a difference.

The national spots, which began airing on the network’s social and linear channels on Thursday, October 4, feature WE tv celebrities such as Romeo Miller, Angela Simmons, Trina Braxton, Towanda Braxton, Bossip’s Tyler Chronicles and more. The campaign imagery highlights the talent speaking out alongside the message, “it’s hard to make a difference – if you don’t use your voice,” and finishes with the message that “when we vote – we decide who speaks for us, and it’s never been more important to be heard.” Viewers are directed to naacp.org for more information. In addition to WE tv platforms, the NAACP will also distribute the campaign via its Twitter, Instagram, and Facebook accounts, and naacp.org/vote will serve as a hub for resources and information regarding voting.

“The NAACP has always been a leader in the struggle to improve the lives of Black people in America and we are excited to join WE tv in this partnership to engage their viewers to make their voices heard in November,” said NAACP President Derrick Johnson. “There is too much at stake for this election. The decisions that we make now will have a five-year effect that will possibly change the entire face of our Congress. We each have the power, not just vote, but also to empower others to make our voices heard at the ballot box. We must vote in far greater numbers because our lives, our very existence depends on it.”

“We are proud to work with our partners at the NAACP on a spectrum of activities, all designed to encourage our influential African American audience to vote in the upcoming mid-term elections,” said WE tv President Marc Juris. “Our Thursday night viewers are highly engaged with our brand across multiple platforms, creating a perfect opportunity to deliver a powerful and targeted ‘get out and vote’ message. The right to cast a ballot is more important than ever before and WE, along with the NAACP, really can make a difference.”

In addition to his oversight of WE tv, Marc Juris also serves as chairman of the Hollywood Outreach Committee of the NAACP. 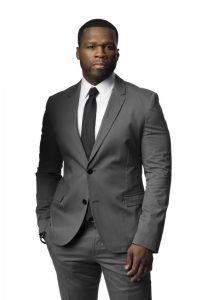