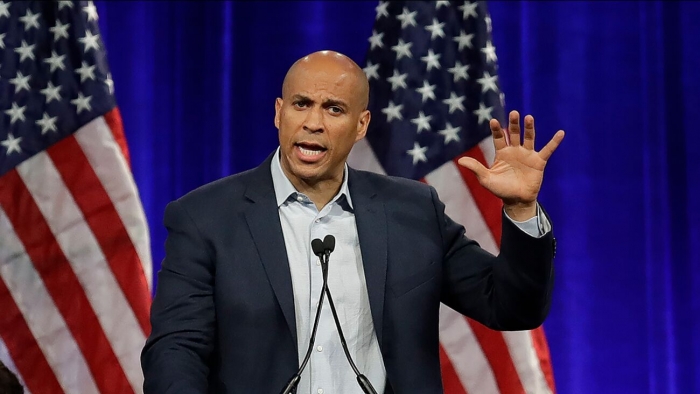 The case that sits before the Supreme Court is an outright attack on Black contractors and hinders the progression of Black businesses. Over 6,000 attendees heard about why the Supreme Court must protect one of the country’s longest-standing civil rights laws.

The call started with Derrick Johnson, President and CEO of the NAACP reaffirming the importance of section 1981 of the Civil Rights Act of 1866, which allows people of color to bring cases of discrimination before a court of law. “The case that sits before the Supreme Court is one of monumental importance to the protection and continuation of Black businesses and contractors, said Derrick Johnson,” President and CEO, NAACP. “The attempt to turn back the clock on one of the most vital civil rights protections is a grave threat to the very fabric of the nation — we will continue to fight so that section 1981 is preserved for generations to come.”

Senator Cory Booker offered remarks and answered questions on the relevancy of this critical case. He iterated that Comcast is defending itself in a manner that seeks to tear down an essential part of Civil Rights and has wide-sweeping consequences on the Black Community as a whole. “I still find it just so egregious that this is equivalent to an attack on one of our most durable and oldest civil rights laws, said Senator Cory Booker.

Booker went on to explain that striking section 1981 would make it very hard for those facing discrimination to have their case heard. It would require the plaintiffs to prove that the adverse outcome would not have occurred but for discrimination on the part of the defendant.

After Sen. Booker, Senator Kamala Harris spoke and stated, “Justice and equality are at stake in this Supreme Court case and I am very concerned about the lasting implications that a bad decision can have on key Civil Rights laws, and particularly a law that protects against race discrimination throughout our country.” 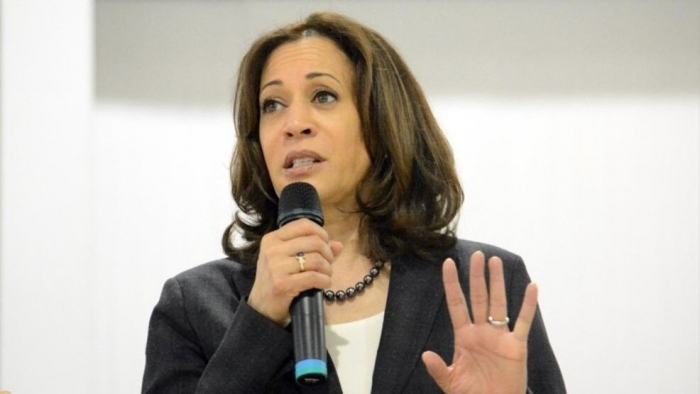 Bradford M. Berry, NAACP’s General Counsel, spoke briefly about the Trump’s administration support of Comcast position in the case. “Through the Solicitor General’s Office, the current administration is set on pushing an agenda that will roll back this protection and make it near-impossible to call out racism and discrimination,” said Bradford M. Berry.