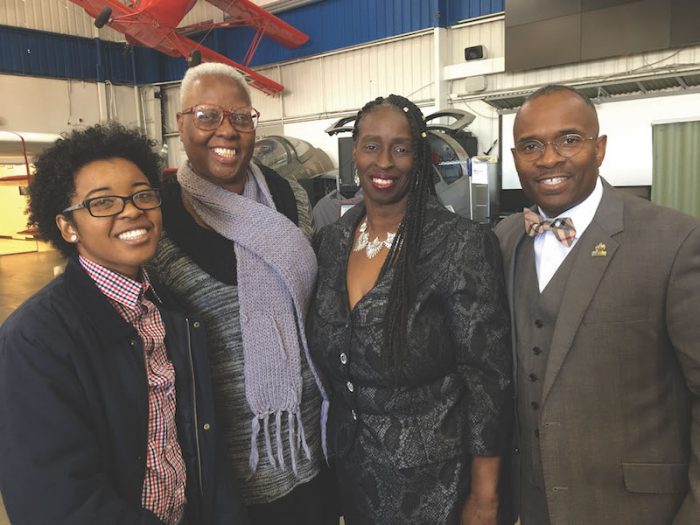 Community members, elected officials and several young people came out on Feb. 16, to applaud the new board of directors for the NAACP Compton Branch.

The mid-morning ceremony, held at the Compton Airport, marked a new era for the branch, according to President Paulette Simpson-Gipson, who added that the organization just received the Dr. H. Claude Hudson 2018 Small Branch Award from the California State NAACP Conference.

“We think we are one of the baddest and boldest organizations in the country. A lot of people, in today’s time, don’t understand where we’re at or where we’re coming from, but this organization is still strong and vital,” said Simpson-Gipson, who also outlined two campaigns the branch has developed aimed at young people.

Describing the courtroom observers program, Simpson-Gipson invited members and volunteers to attend hearings involving adults to monitor the proceedings. “We can show our support for our people by being present and serving as silent advocates,” she said.

The youth entrepreneurship program will instruct youth in starting, funding, marketing and maintaining their own businesses. “It will be free to the community and we will be the supporters of our kids’ business.  We want to give our kids a chance to succeed because society is not going to do it,” noted Simpson-Gipson. 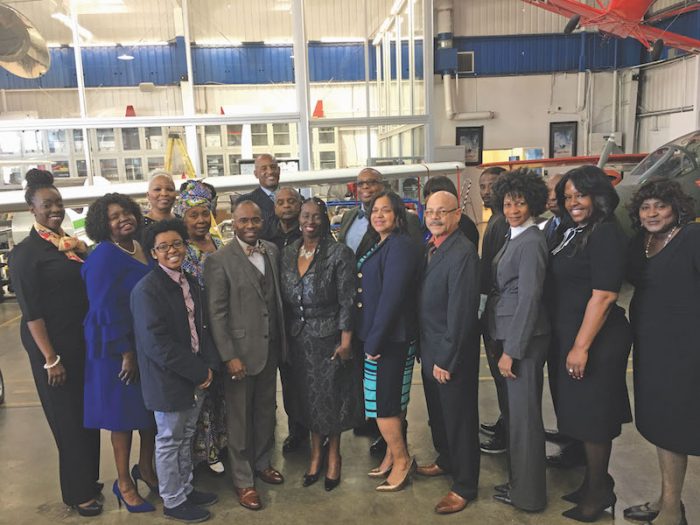