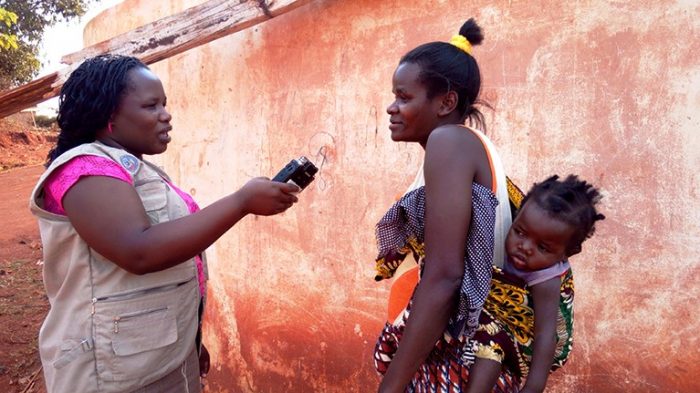 Press freedom in Mozambique just got a lot less free.

Under a new government decree, local and foreign journalists must now pony up thousands of dollars for the right to report in this Southern African country. The little dribble of news about Mozambique in the foreign press could disappear altogether, ending press freedom at a crucial time.

Human rights groups call it an attempt to discourage reporting from the country.

“We think this is completely exorbitant and out of any reasonable proportion,” said Arnaud Froger, head of the Africa desk for the watchdog group Reporters Without Borders.

Until now, registration for foreign correspondents in Mozambique was free.

“We really fear the country could become a kind of foreign media desert,” Froger warned.

Under the new fee schedule, local correspondents will pay $2,500 for media accreditation while foreign correspondents living in Mozambique will be charged $8,300 per year.

Mozambican journalists reporting for foreign news outlets will be required to pay $3,500 for an annual accreditation – 50 times the country’s minimum wage of $70 a month.

The Mozambique chapter of the Media Institute of Southern Africa (MISA) also condemned the new regulations.

“As you may know, the media is not a lucrative business, nor is it capable of generating large revenues, and this fee system endangers the existence of a large number of media outfits in Mozambique. Therefore we consider it an attack on [media] diversity and rights that the Constitution of Mozambique itself provides for,” MISA Mozambique Fernando Gonçalves told Deutsche Welle Africa.

The new fees are set to take effect on Aug. 22 – two months before crucial municipal elections in which the main opposition party, Renamo, will be seeking to win control of some Mozambican cities for the first time in 15 years. Samito Machel, son of the first president Samora Machel, is a candidate for mayor in the capital city of Maputo.

Meanwhile, there are no signs of a resolution to a secret $2 billion loan claimed to be for for coastal protection and fishing groups and is now in default.

“Public hospitals have no medicines and there are no gloves in the maternity wards. The situation is getting more and more serious,” said Eufrigínia dos Reis from the Mozambique Debt Group (Grupo Moçambicano da Dívida), a civil society organization fighting for debt reform. 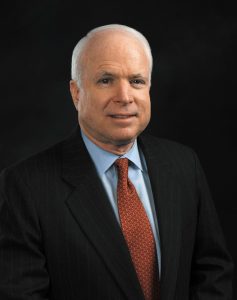 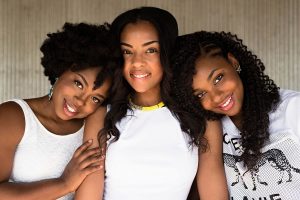