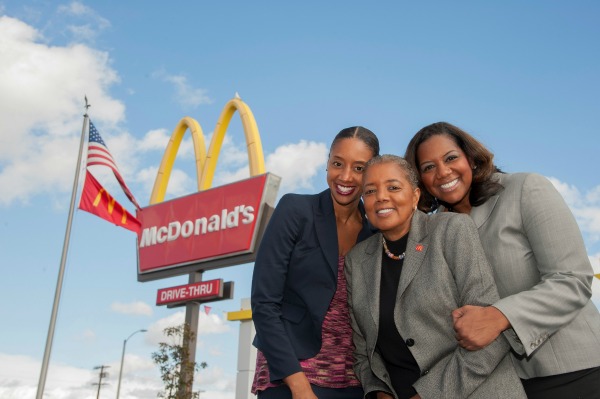 Patricia Williams inspires her daughters to become their own boss through owning 13 McDonald’s. (courtesy photo)

Patricia Williams starts a legacy for herself and her daughters by owning 13 McDonald’s.

Nicole Enearu and Kerri Harper-Howie are creating a family legacy as they follow their mother’s entrepreneurial footsteps by becoming McDonald’s restaurant owners.

Patricia Williams owned her first McDonald’s in 1984. She was working for the State of California prior and there was a possibility she would have to move to Sacramento. Her sister told her about an associate marketing degree program with McDonald’s and Williams never looked back.

“It was a pretty intense, a three-year program and I had two young daughters. But like most things in life, it was the right time and the right place,” Williams said. “The opportunity presented itself so I jumped right on in and I haven’t regretted one moment.”

Williams was very successful after the program and owned four McDonald’s by the time her daughters became adults. One of her daughters, Nicole Enearu, was working for the County of Los Angeles when she heard about a Next Generation program at McDonald’s. This program was for children of McDonald’s owner operators and Enearu thought it’d be a great career change.

“Owning a McDonald’s was always in the back of my mind, but I didn’t know that I would actually do it until I joined the next generation program,” said Enearu. “Now between the two of us, we own 13 McDonald’s.”

Kerri Harper-Howie also had a different career path going for her, as a lawyer. She was always close to the family business by providing legal counsel for her mother and sister but never thought about becoming an owner operator until she had children. She is currently completing the Next Generation program for herself, but also for her family legacy.

“I was very happy being a lawyer, but when I had kids it changed my entire outlook on my life, my kids’ lives and our whole family legacy,” said Harper-Howie. “The opportunity to show my kids what it’s like to be my own boss is invaluable and I’m lucky enough to have a sister who I work extremely well with. She and I have been close our entire lives so that made the decision even easier.”

Community is at the center the family business. Williams and Enearu own every McDonald’s location in Compton and are always seeing what they can do to help and inspire the community. The family does everything from employing people who live walking distance from their locations to providing scholarships and funds for various charities.

They have also proven themselves as great businesswomen. Enearu holds one of the highest regional leadership positions; she was voted in by other owner operators to work with the regional general manager. Williams is also highly respected and has received the Golden Arch Award, the highest award that any owner operator can be given. Less than one percent of owner operators in the world received the honor. The mother-daughter trio has proven that no job has to be forever and with hard work, a new lane can be carved.

“Go after what you want to do,” said Enearu. “Seek out your passion and know that it’s going to be a lot of hard work, and don’t be discouraged. There are going to be bad days but you can’t let them keep you down because more good days will come.”

For more information about how to get involved with McDonald’s, visit www.mcdonalds.com. 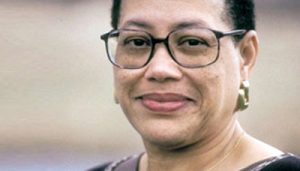 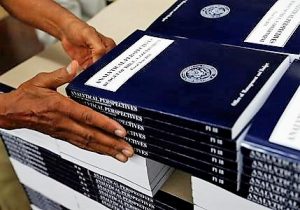 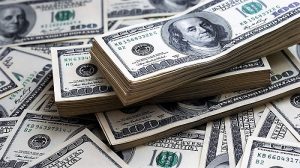