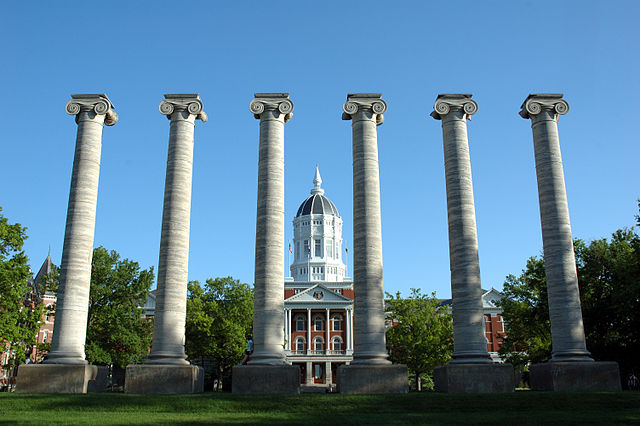 A man who posted threatening messages against black people on an anonymous social media app during racial protests at the University of Missouri last year has been sentenced to probation.

Hunter Park was a Missouri University of Science and Technology student on Nov. 10 when he posted the messages on Yik Yak. The 20-year-old Lake St. Louis man’s posts included statements that he was going to shoot every black person he sees. They came the day after weeks of protests led to the ouster of then-University of Missouri president Tim Wolfe and Chancellor R. Bowen Loftin.

The Columbia Daily Tribune reports that on Thursday June 16, he received a three-year suspended sentence and was placed on five years of probation.