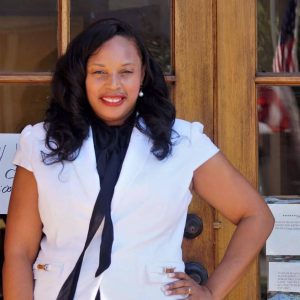 The Clarion-Ledger reports Ryshonda Harper Beechem was elected in Pelahatchie on June 6. The 37-year-old Mayor-elect will assume office in her hometown on July 1. She’ll also be the first African-American mayor in Rankin County.

Pelahatchie roughly is 20 miles (32 kilometers) east of Jackson, has a population of 1,340 and is 60 percent white.

Outgoing Mayor Knox Ross says it’s no big surprise to him that Beechem won because it was a three-candidate race in a nonpartisan general election without a runoff. Ross has been mayor since 2001 and didn’t seek reelection.

Beechem says she thinks the unknown scares people but, “I would hope being an African-American doesn’t play a factor in that. I love everybody in this town.”