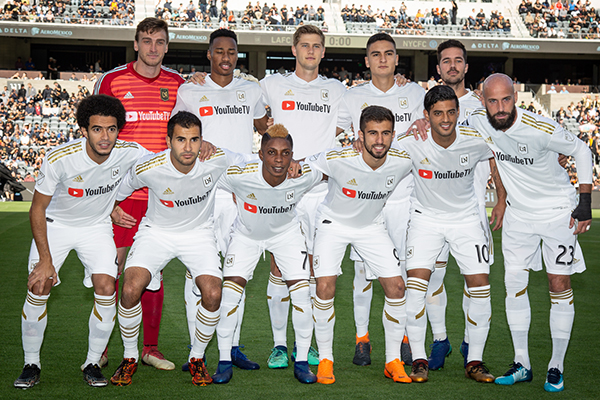 Los Angeles Football Club takes a team picture before the game against the New York City Football Club in a MLS soccer match in Los Angeles, Sunday, May 13, 2018. The game ended in a 2-2 tie. (Ed Ruvalcaba/IOS via AP)

In the middle of the week on Wednesday July 7th, LAFC went to Portland for a rematch of the same game only a few days prior, the result of the latter ending in a draw. LAFC would win the rematch in Portland 3-2, with goals from Carlos Vela and Marco Ureña, his first for LAFC. The game, while not a league match, looked to continue LAFC’s recent strong form over into MLS games. Unfortunately, LAFC squandered the opportunity in a display that the players and fans of LAFC alike, will want to put behind them for good.

On Sunday July 23rd, LAFC traveled to the Twin Cities to take on Minnesota United FC. Not much can be said about the 5-1 loss that ensued other than it was an utter collapse and defensive meltdown for LAFC, reminiscent of the stoppage time catastrophe in Houston, and the 5-0 defeat suffered at the hands of Atlanta earlier in the season.

Minnesota United, sitting in the middle of the MLS Western Conference standings, is clearly a team that is struggling this season. On paper, it seemed a no-brainer who should dominate the match. LAFC is a stronger team at just about every position and important statistic. But soccer is rarely that black and white.

From the beginning, LAFC looked off-base.  Whether it was the artificial turf that was giving LAFC’s first-touch trouble all night, the fact that they had played a game just a few days prior and had tired legs, or the line-up changes, nothing seemed to go right for Bob Bradley’s men on the day.

In the 24th minute, Minnesota United forward Darwin Quintero picked apart the LAFC defense with unsettling ease and picked a pass to Rasmus Schüller who was making a late run into LAFC’s box making it 1-0 Minnesota.

LAFC showed signs of determination early on however because just two minutes later, chaos erupted in Minnesota’s box when Benny Feilhaber’s attempt on goal appeared to deflect off a Minnesota United Defender’s arm which ended up falling to the feet of LAFC winger Latif Blessing. Blessing was able to keep possession in close quarters evading multiple defenders in the box before passing it back to Feilhaber who was lying in wait for his next attempt which he bulleted past the keeper to tie it 1-1.

It would only go downhill for LAFC from there on and Minnesota United take full advantage of it.

Just before halftime in the 45th minute, a loose ball in LAFC’s box that was not defended well eventually found the feet of Minnesota’s Christian Ramirez who nicked it past LAFC keeper Tyler Miller to make it 2-1.

A minute later, Darwin Quintero received the ball on the wing and raced past the LAFC defense and in the blink of an eye made it 3-1, beating Tyler Miller at the near-post.

Whatever was said in the LAFC locker room at halftime appeared to have little or no effect, as the second half performance was lacking in just about every department.

In the 56th minute, LAFC defender Dejan Jaković was muscled off the ball in the box, leaving it trailing behind for Minnesota United’s Miguel Ibarra to smash it past Tyler Miller from point blank distance, for a 4-1 Minnesota advantage.

In the 58th minute, Minnesota United’s rout of LAFC would be complete with another Christian Ramirez goal exposing a porous LAFC defense, laden with holes.

The Black and Gold still sit in second place in the Western Conference and play their crosstown rivals the LA Galaxy this Thursday, July 26. In their last encounter, the Galaxy scored 4 unanswered goals to take the victory in the first ever battle for Los Angeles soccer bragging rights.  LAFC looks to even the score at home in front of their increasingly rabid fan base at the Banc of California Stadium. 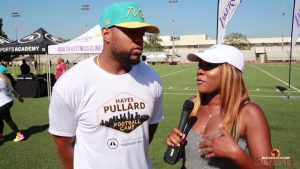 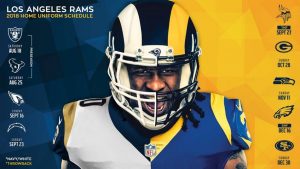 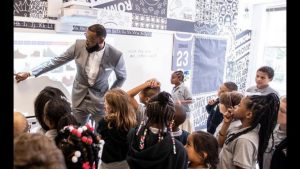 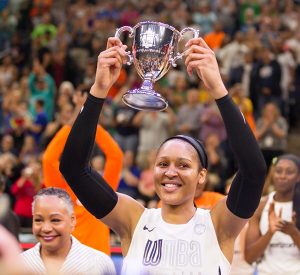