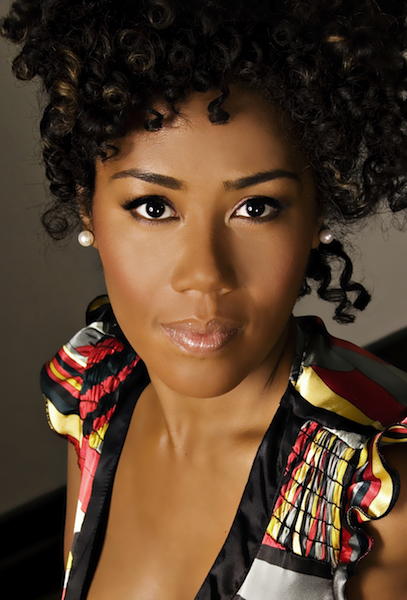 Miss Jessie’s CEO Miko Branch has been a force in the natural hair community since 2004, with her highly acclaimed natural haircare product line.

The haircare line has reached millions, including celebrities Lupita Nyong’o, Viola Davis, and Yara Shahidi. It has also won tons of awards and is sold in thousands of stores throughout the country including Target, CVS, and Walgreens. Miko Branch’s journey did not come without failure, however. There were a few bumps in the road, but they have become her launching pads for success.

Branch grew up in Queens, NY and had a hand in business from an early age. When she was just seven years old, Branch and her sister, Titi, decided that they wanted to buy a pool. The girls started a lemonade stand and after reaching a $20 profit, they bought their first little blow-up pool. After graduating high school, the sisters expanded their entrepreneurship and started a cleaning business with their dad. This was a learning experience for Miko, as she soon realized that the cleaning business was not for her. This didn’t stop her from wanting to be an entrepreneur. Instead, it inspired her to think about the type of business she that she really wanted.

“I was always good at doing hair and after I realized what I did not want to do in business, I quickly went to hair school and got my license. I was successful as a hair stylist, but it wasn’t until I partnered with my sister that I noticed a growth on a larger scale,” said Branch. “Everything we did together was really magical. I was able to grow as a stylist and her as an entrepreneur. Then as business grew, we would switch hats and I was able to learn her side and she learned mine.” 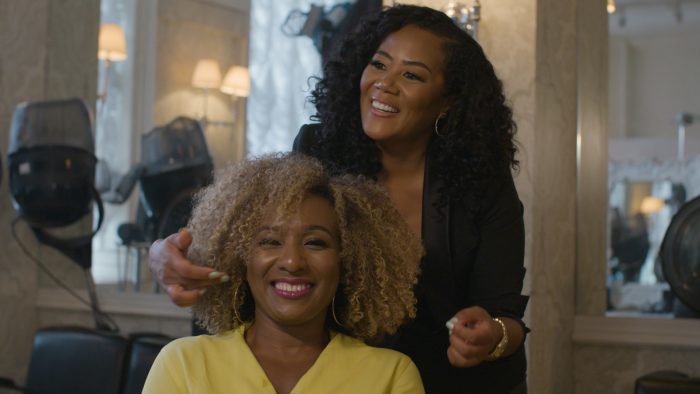 In 1997, Titi and Miko Branch opened their first hair salon together in New York. This salon was one of their biggest learning lessons in business. Thinking that there was enough money, the girls decided to move their salon to a larger location with a larger rent. They didn’t have the clientele to sustain the payments and ended up losing the business. This caused the girls to resort to doing hair in their brownstone and think about their next business move.

“I’m so glad that we experienced the failure of losing our business, because we had to refuge to the brownstone that we bought in the hood. We were able to do hair in our house, think outside the box, and create and build Miss Jessie’s from scratch,” said Branch. “A big part of our success was our failure. There would be no Miss Jessie’s without it.”

Miss Jessie’s hair products was inspired by Branch’s grandmother, Jessie Mae Branch. She didn’t have a money-making business, but the Branch sisters saw her as a boss who ran their family from her kitchen table. Their grandmother would also make homemade conditioners and moisturizers for girls using ingredients from her kitchen. She taught the girls how to create products on their own as well.

“Our grandmother was a great cook and we were her little helpers. We learned all of our skills from her. She would use eggs, mayonnaise, butter and other natural products so we make sure that our products are natural and chemical-free,” said Branch. “Women who want to embrace their natural hair really appreciate Miss Jessie’s because we show that you can get a transformation without introducing chemicals.”

The sisters worked out of their brownstone and were soon back on their feet with a salon and their own products in the salon by 2003. Their products catered to tightly coiled, kinky and curly hair, which was a new market at the time as the natural hair movement of the new millennium took off. In 2004, Branch got her product line to sell in a local thrift store and in a local chain store with 25 location in New York. This gave time for the girls to focus on Miss Jessie’s and learn about distribution and the business of having a haircare line. Five years later, in 2009, Branch got the call of a lifetime. Target wanted to sell Miss Jessie’s nationwide. 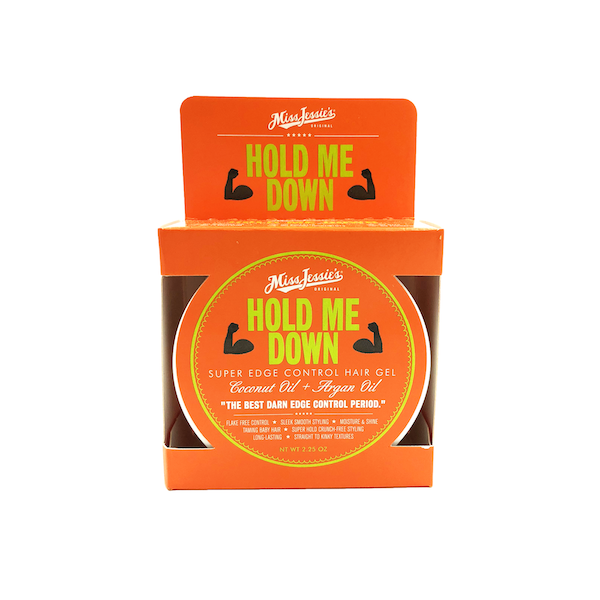 Miss Jessie’s Hold Me Down is a new edge control that sleeks hair down with coconut and argan oil.
(Photo Credit: Photo courtesy of Miss Jessie’s)

“Luckily by the time Target called, we were prepared to fulfill those large orders. Had Target called us when we were still making products on a smaller scale, we wouldn’t have been able to fulfill those orders,” said Branch. “I’m happy that we grew at the pace that we did because growing too fast can be a detriment to a small business.”

The Branch sisters documented their business journey in their memoir, “Miss Jessie’s: Creating A Successful Business from Scratch – Naturally”. The memoir, which was released in 2015, talks about moments of success, but also goes into the stories of failure.

Branch is also a philanthropist, giving back through funding scholarships and partnering with small businesses. Branch also gives to mental health organization, as her sister, Titi, lost her life in her battle with depression in 2014. Branch carries on her sister’s legacy and continues to develop innovative, original and effective solutions for textured hair. Miss Jessie’s has curling creams, hair oils, edge control, conditioners and more, all light weight and made with natural ingredients. The products are made for kinky, curly, wavy, and transitioning hair. For more information about Miko Branch and Miss Jessie’s, visit missjessies.com.