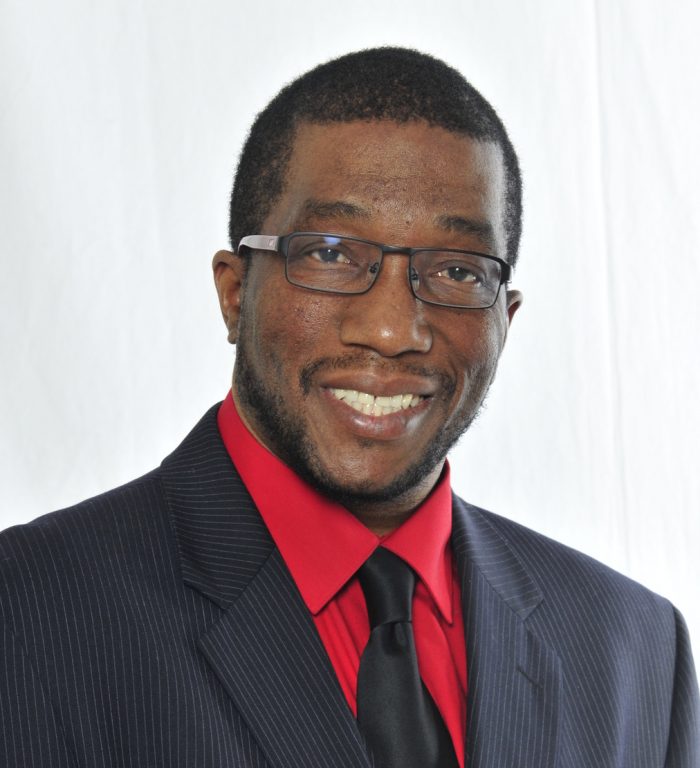 There is no doubt Michael Ajakwe Jr. was a man with a plan. No achievement was more stellar for the Emmy Award winning writer than founding the first Web Series Festival EVER, LAWEBFEST. Ajakwe Jr. did not slow down after being diagnosed with cancer but continued producing the festival and actively participating in the international web series festivals. On May 31, 2018 in Los Angeles, California, Ajakwe Jr. succumbed to pancreatic cancer at the age of 52. His legacy and light shine on in each word he wrote, each frame he shot and each web series festival celebrated.

A pioneer in the Web Series arena before it became mainstream, Ajakwe Jr. saw a window of opportunity and founded LAWEBFEST in 2010. Known as the ‘Sundance of Web Series Festivals,’ he helped launch and partnered with others webspecific festivals around the globe including launching the Marseille Webfest in 2011, Europe’s first web series festival in the south of France. He was a part of festivals around the world including France, Brazil, South Korea, Australia, Hong Kong, Atlanta, South Florida, Canada, Italy, Mexico and Spain.

He won a Daytime Emmy for Talk Soup on E! Entertainment in 1995 He was the Writer, Director & Producer for the TV comedy, Beauty and the Baller, based on his web series, Who and airing from July 22 – September 9, 2017 on Centric TV (now BET-Her) He is a four-time NAACP Image Award-winning producer and playwright Michael has written and directed 9 plays and produced 16 plays that have been nominated for 29 NAACP Theatre Awards, winning a total of 5 awards. He was a Member of the Writer’s Guild of America (WGA) and Producer’s Guild of America (PGA).